65,000 Americans have reportedly joined Trump's class action lawsuit against Big Tech so far. The amended complaints were filed on Tuesday, according to AFPI.

Untitled » Orbys.net - Social Media the way it's meant to be!
News

Common threats create strange bedfellows. Socialists, conservatives, nationalists, neoliberals, autocrats, and anti-autocrats may not agree on much, but they all recognize that the tech giants have accumulated far too much power. None like the idea that a pack of American hipsters in Silicon Valley can, at any moment, cut off their digital lines of communication.

When the Web was created in the 1990s, the goal was that everyone who wanted a voice could have one. All a person had to do to access the global marketplace of ideas was to go online and set up a website. Once created, the website belonged to that person. Especially if the person owned his own server, no one could deplatform him. That was by design, because the Web, when it was invented, was competing with other types of online services that were not so free and open.

It is important to remember that the Web, as we know it today—a network of websites accessed through browsers—was not the first online service ever created. In the 1990s, Sir Timothy Berners-Lee invented the technology that underpins websites and web browsers, creating the Web as we know it today. But there were other online services, some of which predated Berners-Lee’s invention. Corporations like CompuServe and Prodigy ran their own online networks in the 1990s—networks that were separate from the Web and had access points that were different from web browsers. These privately-owned networks were open to the public, but CompuServe and Prodigy owned every bit of information on them and could kick people off their networks for any reason.

In these ways the Web was different. No one owned it, owned the information on it, or could kick anyone off. That was the idea, at least, before the Web was captured by a handful of corporations.

65,000 Americans have reportedly joined Trump's class action lawsuit against Big Tech so far. The amended complaints were filed on Tuesday, according to AFPI. 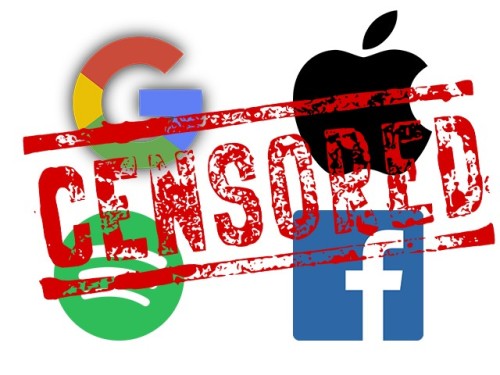 On Friday, Twitter permanently banned hundreds, if not thousands, of Trump supporters and prominent allies — before banning the president himself. Nearly every account that helped to promote the Stop the Steal rallies or challenge the election results were banned, including Ali Alexander, Michael Coudrey, Gen. Mike Flynn, Sidney Powell, and Lin Wood. Countless smaller accounts that supported the president were also getting suspended in a seemingly constant rate.

At the same time, Parler was warned by both the Apple and Google stores that if they did not impose moderation on their free speech platform within 24 hours they would be banned entirely.

Untitled » Orbys.net - Social Media the way it's meant to be!
unknown
Added news  to  , BigTech 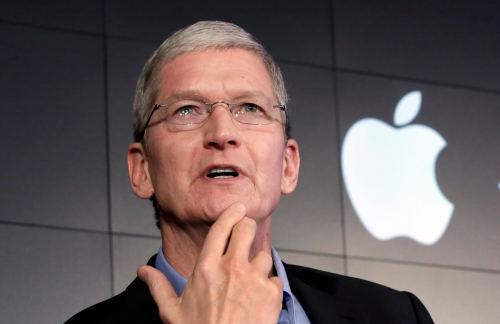