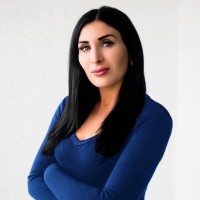 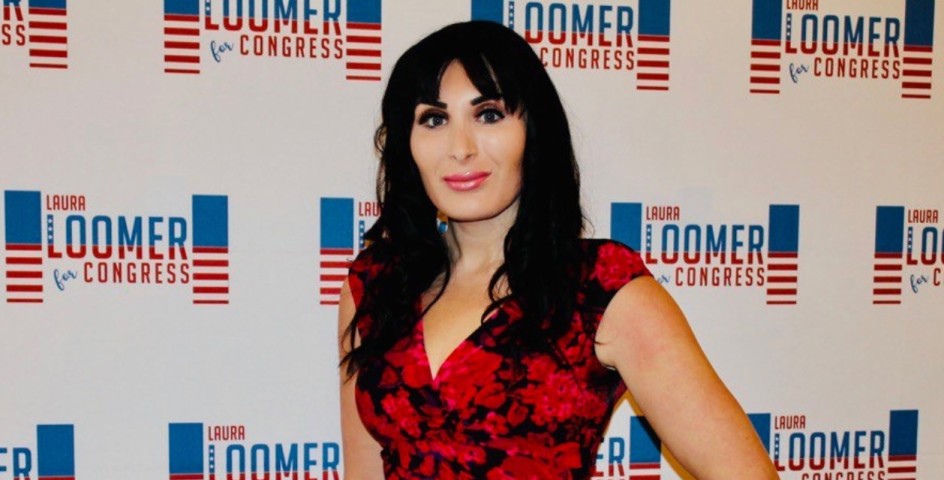 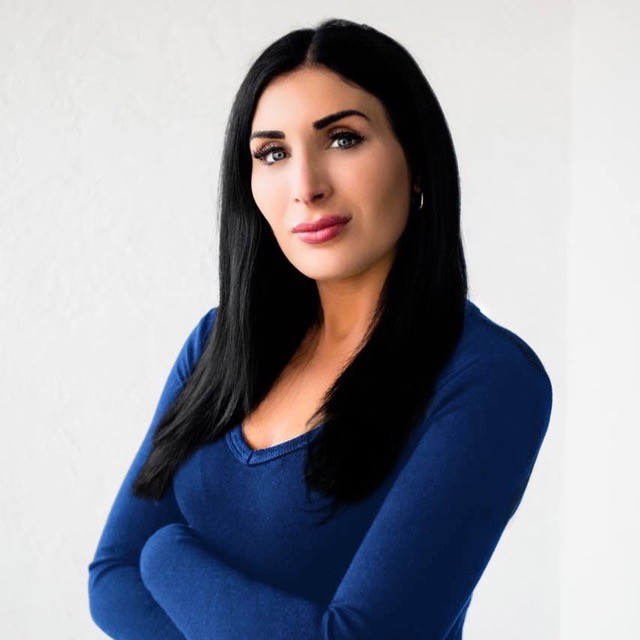 The first day of in person at the polls EARLY VOTING Begins August 11, 2022!

Here are the Early voting locations where you can cast your ballot for me between August 11 and August 20!

Thank you! I am looking forward to fighting for all of you in Congress! #lauraloomerforcongress

In the wake of another $4 billion sent to Ukraine, Rep. Paul Gosar is demanding a 10 year moratorium on all foreign aid

I’m not willing to get on my knees and condemn my friends for a speaking spot at a toilet paperusa conference.

Others are. That’s why the establishment promotes them while they ignore and silence me.

Laura Loomer
Added a comment to Chris NelsonWhy does a guy debasing himself in a dress shrieking...

Because our party has become a joke. That’s why.

They want to idolize nonsense while they blacklist substance. The establishment frauds in charge of our party don’t have IQs high enough to appreciate and value true substance, intellect, determination, and grit.

Why does a guy debasing himself in a dress shrieking about AOC’s ass get accolades from the right but Loomer asking politicians serious questions gets her banned from everything?? 🤷‍♂️

Laura Loomer
Added a video
WATCH THIS VIDEO: Laura Loomer Is Running For US Congress In Florida

And you will see for yourself why it’s extremely suspicious that right wing media blacklists me.

I am undeniably the MOST America First candidate running for US Congress.

I will continue to call out anyone & everyone who claims to support America First candidates while they simultaneously backlist & ignore my campaign.

There’s too much grifting on the right, and not enough action.

I judge people by their actions. Not the empty words they spew on their podcast!

Who needs big tech censorship when so called consevative media hosts are doing big tech’s job for them by blacklisting & banning America First patriots like myself?

You should be very suspicious of anyone on the right who ignores my grassroots campaign.