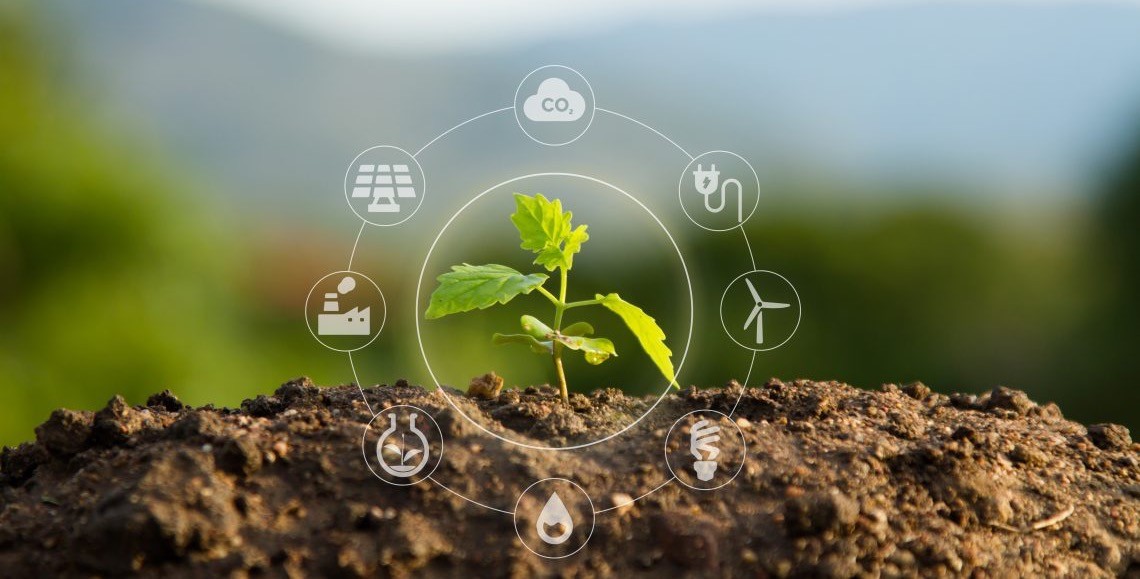 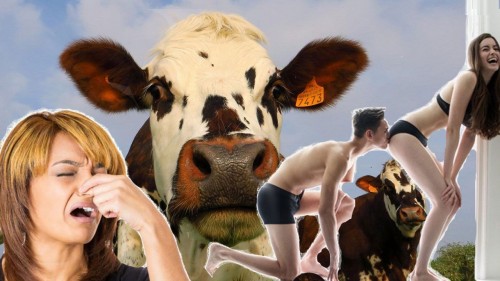 Let’s clear the air about vegan farts. Are they to blame for climate change? Vegans produce 7 times more methane gas than a cow.
Videos
00:42

🍦I'm telling you, Global Warming is a thing! 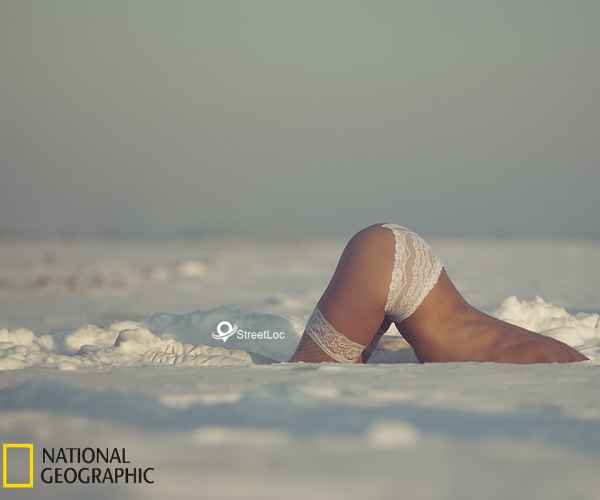 Why is Homeland Security Focusing on Climate Change Instead of Border Security? 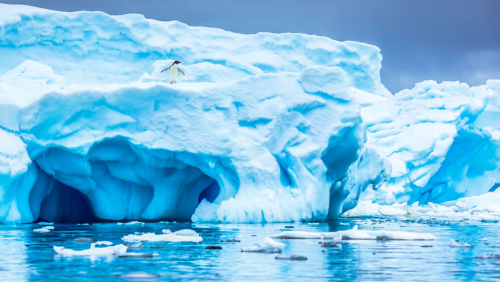 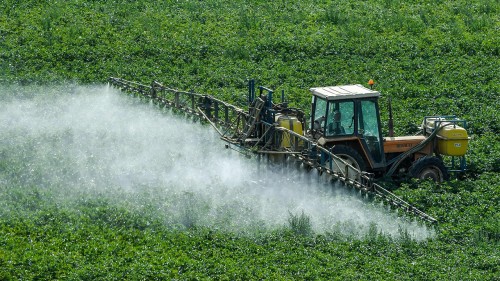 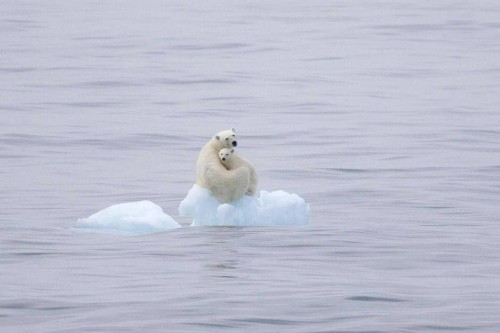 Climate Change, Global Warming - Melting Arctic Ice - November 2, 1922. As reported by the AP and published in The Washington Post

🍦I'm telling you, Global Warming is a thing!

Disclose.tv
Added a video   to  , ClimateChange
UN's Melissa Fleming says they "own the science" on "climate change," Google helped!

NEW - UN Secretary for Global Comms Melissa Fleming says they "own the science" on "climate change," and opposing viewpoints have now been pushed down in search results through their partnership with #Google.

Why is Homeland Security Focusing on Climate Change Instead of Border Security?

Why is Homeland Security Focusing on Climate Change Instead of Border Security? - Real America's Voice News

Moreover, the trend of the past 40+ years (the satellite era) remains one of significant growth (of approx 1% per decade).

It is the doomsday scenario that has disappeared, not the ice.

“It’s extremely concerning that 71% of cases show pesticides significantly harm soil invertebrates,” said Dr. Tara Cornelisse, an entomologist at Center for Biological Diversity and co-author of the study. “Our results add to the evidence that pesticides are contributing to widespread declines of insects, like beneficial predaceous beetles and pollinating solitary bees. These troubling findings add to the urgency of reining in pesticide use.”

The findings come on the heels of a recent study published in the journal Science showing pesticide toxicity has more than doubled for many invertebrates since 2005. Despite reduced overall use of insecticides, the chemicals most commonly used today, including neonicotinoids, are increasingly toxic to beneficial insects and other invertebrates. Pesticides can linger in the soil for years or decades after they are applied, continuing to harm soil health.