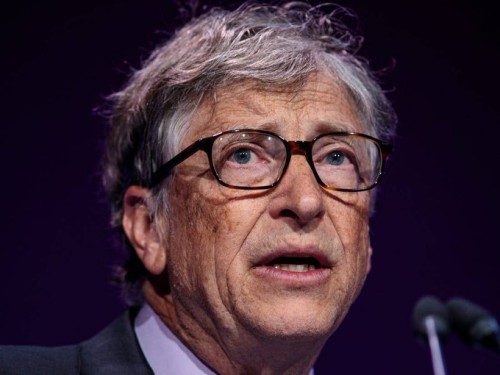 Reuters reported that the geo-engineering plan — a Harvard University project funded largely by Gates— “plans to test out a controversial theory that global warming can be stopped by spraying particles into the atmosphere that would reflect the sun’s rays.” The news organization reported that the Swedish Space Corporation has already taken strides in testing out the theory.