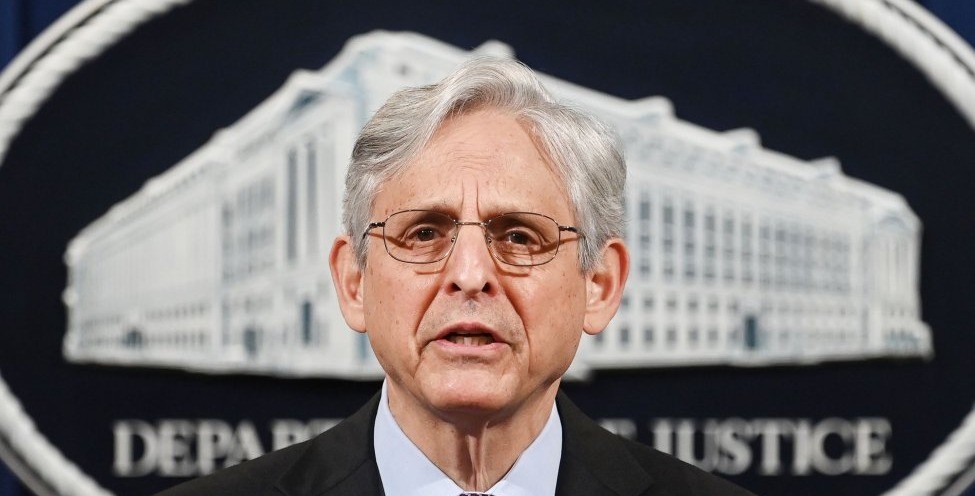 “If There Is Any Integrity Left in the DOJ at all, They Will Dismiss Outrageous Case Against General Flynn” – Attorney Sidney Powell Speaks Out for General Flynn (VIDEO) 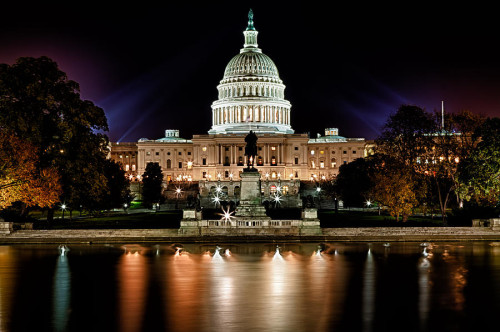 Despite heavy-handed threats and braggadocio about pending “sedition” cases, nearly three months later, the Justice Department has nothing even close to this boast—and their mouthpieces in the media are getting nervous. “But as the sprawling investigation has unfolded, prosecutors have sometimes struggled to maintain a consistent narrative and had to walk back statements made in court hearings or in papers,” the Associated Press warned this week. “It has created an opening for defense attorneys to try to sow doubt in the case.”

Prosecutors had to walk back early claims of assasination plots against elected officials. The Justice Department is having a hard time building its conspiracy case against ten Oath Keepers. More than 300 people have been arrested but no one yet faces a charge of sedition. 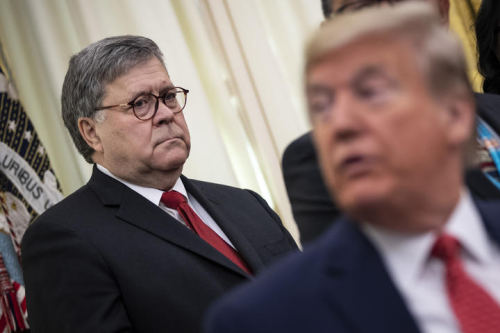 The New York Times, recently published an article citing three people familiar with his thinking, that "Attorney General William Barr may quit before the end of the year." Like with many recent New York Times articles this does not appear to be factual reporting. You will remember when the NYT claimed they has irrefutable proof of "Russian Meddling in the 2016 Elections" going on to win a Pulitzer Prize for their coverage of Russian interference in the 2016 election and the links between the Kremlin and the Trump campaign.

President Trump commented on their Pulitzer win: "So funny that The New York Times & The Washington Post got a Pulitzer Prize for their coverage (100% NEGATIVE and FAKE!) of Collusion with Russia - And there was No Collusion! So, they were either duped or corrupt?" the president wrote on Twitter. "In any event, their prizes should be taken away by the Committee!"

Now CBS is is throwing cold water on the NYT's claims that "Barr Is Said to Be Weighing Whether to Leave Before Trump’s Term Ends."

NEW: A DOJ official tells CBSNews that Attorney General Bill Barr intends to stay as long as President Trump needs him. Sunday NYTimes reported, “Barr Is Said to Be Weighing Whether to Leave Before Trump’s Term Ends”

President Trump has publicly voiced his disappointment in Bill Barr for his weak response to blatant Democrat voter fraud in the 2020 election.

The Justice Department has refuted a New York Times report that Attorney General William Barr may leave before the end of the year, saying in a statement that he "intends to stay as long as President Trump needs him." 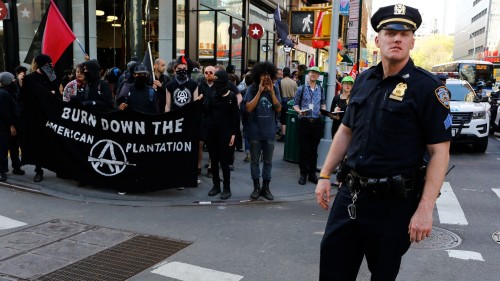 The Department of Justice officially designated New York City as an “anarchist jurisdiction” Monday; a move that could impact federal dollars being sent to the Big Apple. New York City “has permitted violence and destruction of property to persist and have refused to undertake reasonable measures to counteract criminal activities,” leading to its designation as an “anarchist jurisdiction,” writes the DOJ.

The former strategist for the US president, Steve Bannon, has been arrested in connection with his participation in a fundraiser for a private Mexico border wall project. He and three other individuals, US Air Force veteran Brian Kolfage, Andrew Badolato, and Acting Administrator of the Drug Enforcement Administration Timothy Shea, have been charged by the US Justice Department with conspiracy to commit wire fraud.

The department insists that the "We Build The Wall" crowdfunding campaign, which seeks to raise money to build a wall on the US border with Mexico akin to the one being pursued by President Donald Trump, was a major scam that defrauded hundreds of thousands of people. According to the DoJ’s statement, the four used the $25 million raised for the cause in a manner that was "inconsistent with public representations". Former White House strategist Steve Bannon speaks to reporters as he departs after testifying in the federal trial of Roger Stone, at federal court in Washington, Friday, Nov. 8, 2019.

The US Justice Department pointed out that the group had promised to spend 100% of the raised funds on building the wall, but in fact used at least part of the money on personal expenses. The announcement says that US Air Force veteran Brian took at least $350,000 from the coffers, while Bannon transferred over $1 million to his non-profit organization called "Non-Profit-1". The same non-profit, along with a shell company owned by Timothy Shea, was used by the four to try to hide the nature of the "We Build The Wall’s" illegal spending, the DoJ said. Page not found | DOJ | Department of Justice
See more...
Search
Are you sure?
Please, enter a value here