StreetLoc
Politics U.S. in Talks to Pay Hundreds of Millions to Families Separated at Border 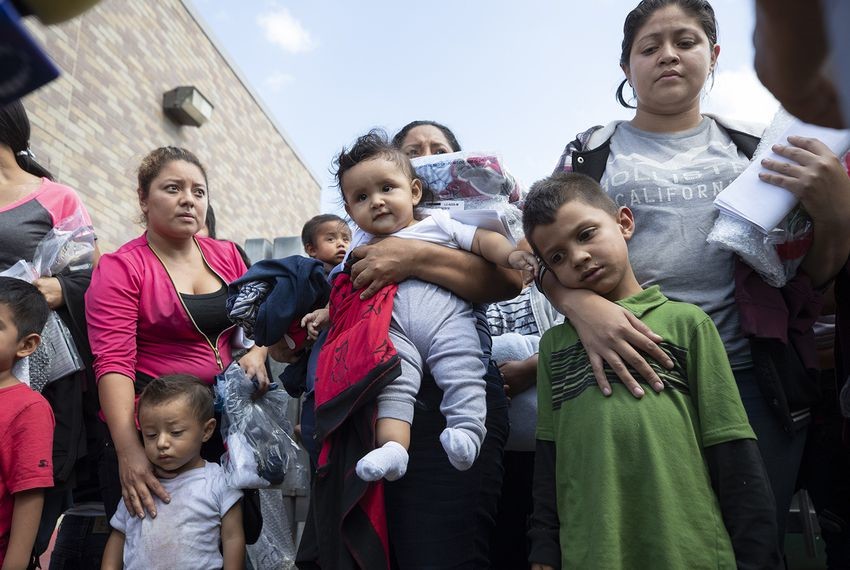