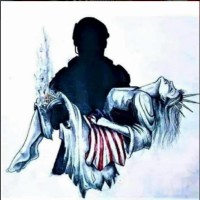 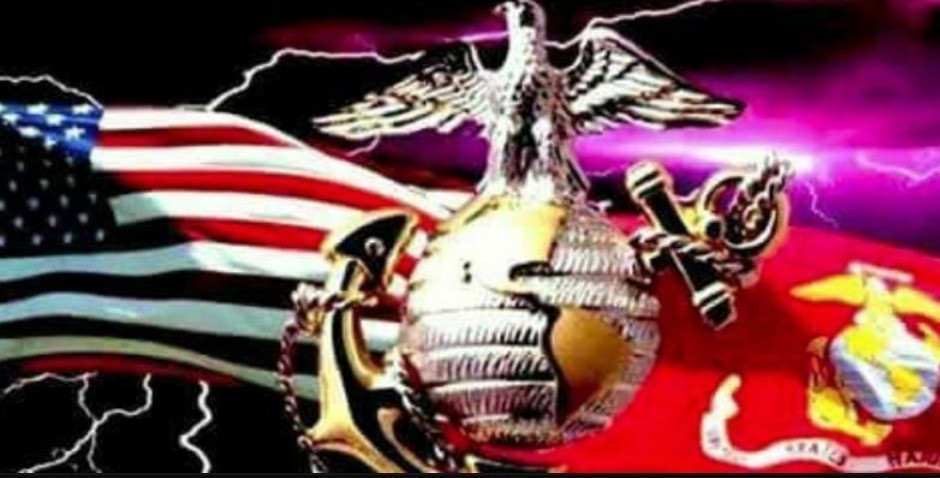 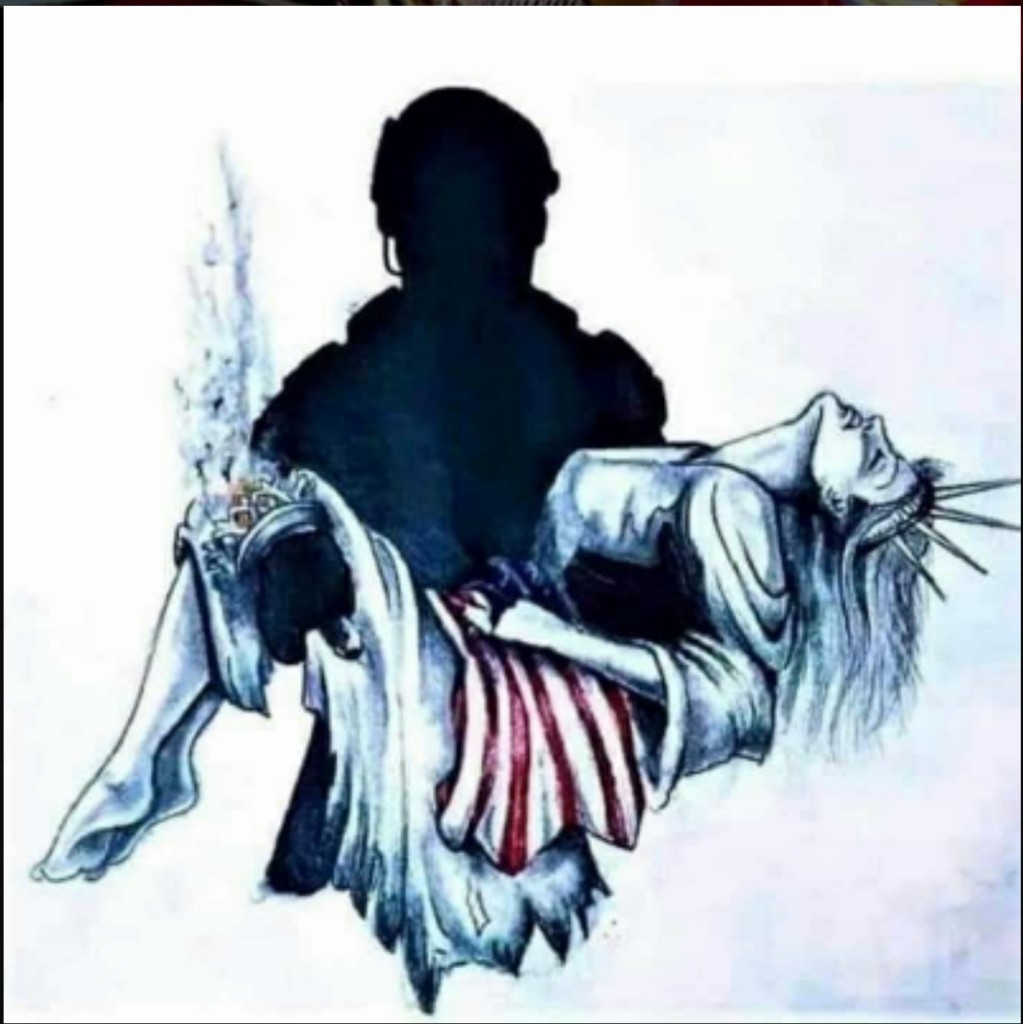 He OWNS all of them........He and they have NO FEAR of any prosecution This TREASONOUS Douchecanoe NEEDS to swing from a rope......

Walmart vs. The Morons (NOT A JOKE)

(The explanation for this is below after point#12)

6. Wal-Mart is the largest company in the history of the world.

7. Wal-Mart now sells more food than Kroger and Safeway combined, and keep in mind they did this in only fifteen years.

9. Wal-Mart now sells more food than any other store in the world.

12. 90% of all Americans live within fifteen miles of a Wal-Mart.

You may think that I am complaining, but I am really laying the groundwork for suggesting that MAYBE we should hire the guys who run Wal-Mart to fix the U.S. economy.

This should be read and understood by all Americans. Democrats, Republicans, Independents, EVERYONE!!

The majority of you are corrupt morons!

Consider your record and reflect on your performance:

You have had 246 years to get it right and it is broke.

b.. Social Security was established in 1935.

You have had 86 years to get it right and it is broke.

You have had 71 years to get it right and it is broke.

You have had 57 years to get it right; it never went anywhere and you stole from our Social Security Fund.  $1 trillion of our money is confiscated each year and transferred to "the poor" and you want more!

e.. Medicare and Medicaid were established in 1965.

You have had 56 years to get it right and they are broke.

You have had 51 years to get it right and it is broke.

g.. The Department of Energy was created in 1977 to lessen our dependence on foreign oil.  It has ballooned to 16,000 employees with a budget of $24 billion a year and we import more oil than ever before.

You had 44 years to get it right and it is an abysmal failure.

h. Currently, gasoline is at a record all time high and inflation is the highest it's been in 40 years!

You have FAILED in every "government service" you have shoved down our throats while overspending our tax dollars.

We have a President that had 36 years of experience as a U.S. senator and 8 years as Vice- President.  A President that promised to "Build Back Better", our current President is the epitome of a corrupt career politician!  We elected an immoral, unethical freeloader that never had a plan except to live on the public dole, a scoundrel who bends the way the political winds blow who can't even finish a sentence without losing his train of thought.  Not that he ever had an original thought!

AND YOU WANT AMERICANS TO BELIEVE YOU CAN BE TRUSTED WITH A GOVERNMENT-RUN ANYTHING??

Folks, keep this circulating.  Maybe it will end up in the emails of some of our 'duly elected' (they never read anything) but maybe their staff will clue them in on how Americans feel.  If you don't think we need to drain the swamp then you just don't plain think!

We have lost our minds to corrupt career politicians and "Political Correctness"! Someone please tell me what the HELL's wrong with the people that run this country!  We are begging Venezuela for oil.  We're "broke" & can't help our own Seniors, Veterans, Orphans, Homeless etc.,???????????

In the last months we have provided aid to Haiti , Chile, and Turkey. We are funding the world on climate change! And now NATO, Afghanistan, the Ukraine and Pakistan...previous home of bin Laden. Literally, BILLIONS of DOLLARS!!! Our retired seniors living on a 'fixed income' receive no aid as our southern borders are overrun by illegals

AMERICA: a country where we have homeless without shelter, children going to bed hungry, elderly going without 'needed' meds, and mentally ill without treatment -etc., etc. We can't take proper care of our citizens. However, Illegals get free everything!!! They are put up into hotels fed meal health care and cash.  Imagine if the *Federal GOVERNMENT* gave 'US' the same support they give to illegals and other countries.

The difference between genius and stupid is that genius has its limits. Albert Einstein