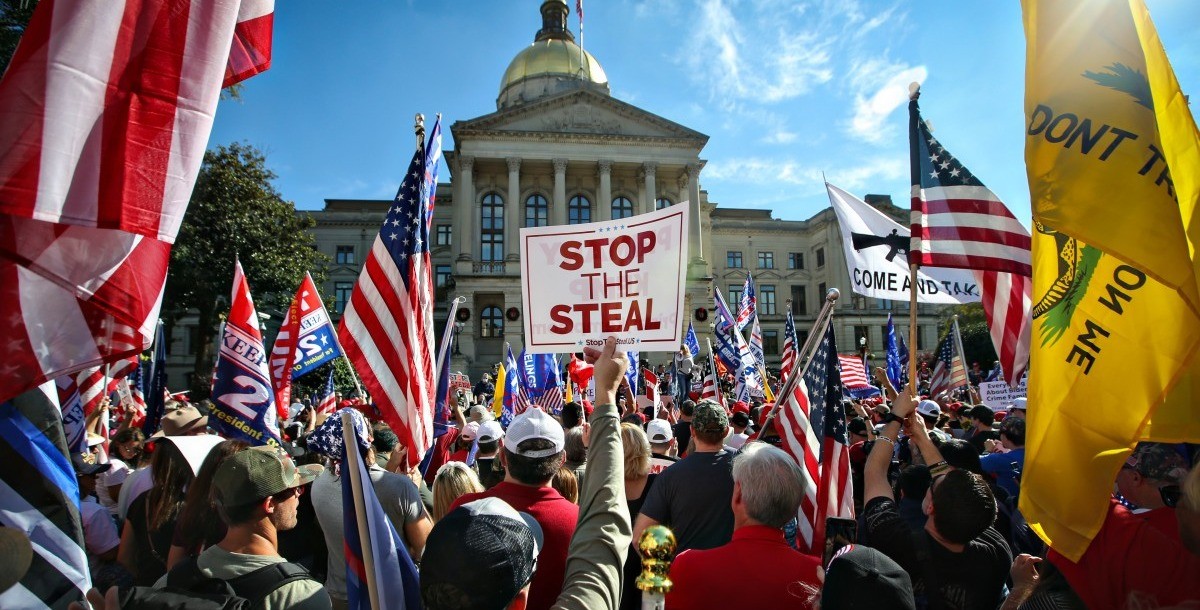 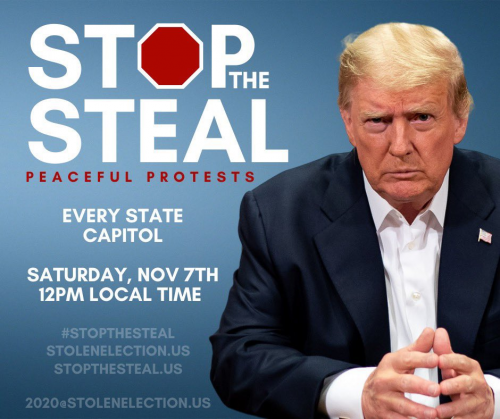 Gotta love Roger StoneHe posted to Parler: "This asshole lied when he called me a Russian Spy for three long years. Now #EricSwallwell turns out to be " in bed" with the Chinese Communists and has been fully exposed. #Asshole #punkassbitch #trump2020 #stopthesteal" 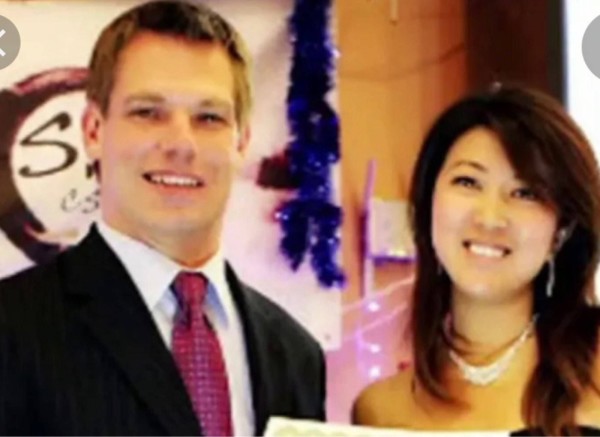 It’s the one year anniversary of Stop the Steal and Florida's Governor, Ron DeSantis, announces the creation of an office dedicated to investigating and prosecuting election crime. What a great present! 🎁

Thank you to the activists who keep pressure on our Republican officials. Special shout-out to Roger Stone and Laura Loomer for increased pressure on the governor regarding election integrity.

Patriotism Dawning
Added a comment to What are the odds on the Virginia Election Results being a repea...   to  , StopTheSteal

When the dust settles, I'll be shocked if Youngkin wins. #StopTheSteal isn't just for Presidential elections...

I commented a cropped screenshot of "Trump Was Right" with "Impeach Biden" beneath it - the "Impeach Biden" is still showing as "trending." LOL #TrumpWasright #TrumpWon #StopTheSteal #ImpeachBiden

Patriotism Dawning
Added a comment to In addition to the RECORD BREAKING money raised over the last 6 ...   to  , StopTheSteal

I can't wait for you to take the helm again, Sir! #StillMyPresident #StopTheSteal #TrumpTrain #TeamTrump

Gotta love Roger StoneHe posted to Parler: "This asshole lied when he called me a Russian Spy for three long years. Now #EricSwallwell turns out to be " in bed" with the Chinese Communists and has been fully exposed. #Asshole #punkassbitch #trump2020 #stopthesteal"

HUNDREDS of patriots have turned out to support the Staten Island bar owner who was arrested for opening under Governor Cuomo’s lockdown!

New Yorkers are fighting to take their freedoms back!!!

Owner Keith McAlarney, the owner of Mac’s Public House on Lincoln Avenue, showed up to his bar with his attorney Wednesday morning. It was shut down Tuesday night by the city’s Sheriffs Office, and the general manager, Daniel Presti, was taken into custody for allegedly obstructing governmental administration and led away in handcuffs for refusing to stop indoor dining in an orange zone after several warnings.

“I’m allowed to be inside my private property. I pay my rent,” McAlarney said. “They’re saying right now I can’t serve food and I can’t serve alcohol.”

The city is allowing him to serve takeout food and alcohol, and offer outdoor dining. He just can’t allow people to eat or drink inside, like all other restaurants in the designated orange zone.

“They were frustrated. They’re tired of it,” his attorney Louis Gelormino added.

Biden may try to steal the election. Americans may have to take to the streets.