Watch Biden Calling Inflation Temporary in a video from a July 19, 2021

🇺🇸🇺🇦 In Ukraine, there are 20 million tons of grain in storage - Biden 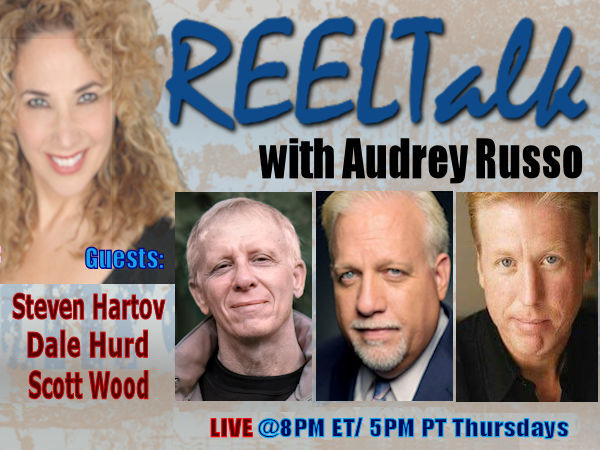 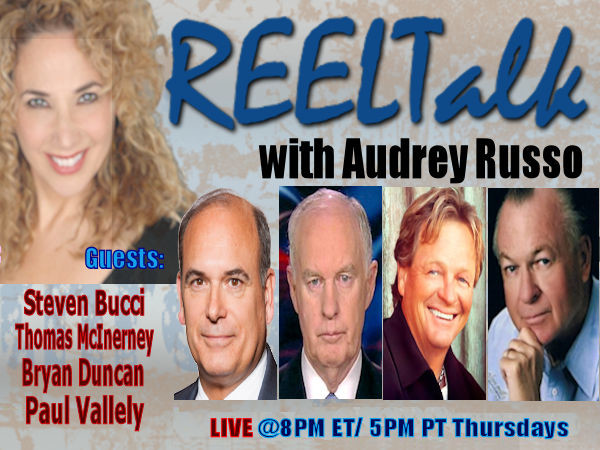 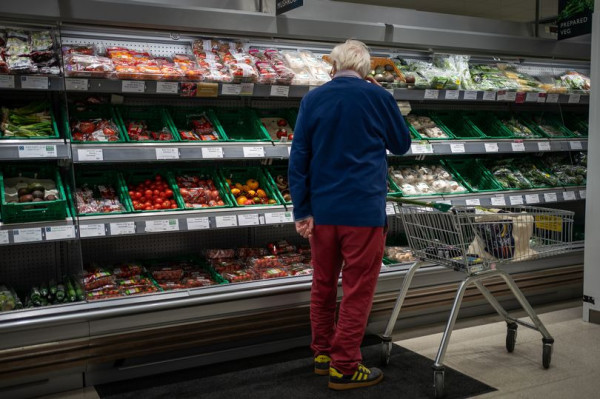 A number of households miss meals, and new 15% inflation is expected for the summer alone – World-Signals News

All Americans pay a “Putin tax,” according to Joe Biden – World-Signals News

🇺🇸❗A terrible blow to the US economy due to anti-Russian sanctions: US Treasury Secretary Jeannette #Yellen admitted that she misjudged the impact #inflation would have on the #US #economy.

“There were unforeseen and big blows to the economy that spurred rising energy and food prices, and also created problems in the supply chains, which had a bad effect on our economy. At that time I did not fully realize this, but I admit it now,” said  she is in an interview with CNN, commenting on her remarks last year that inflation is a "low risk".

According to the US Department of Labor, inflation in the country in March reached a 40-year high of 8.5%.

Earlier, #Biden said that 70% of inflation in the United States is due to Putin. 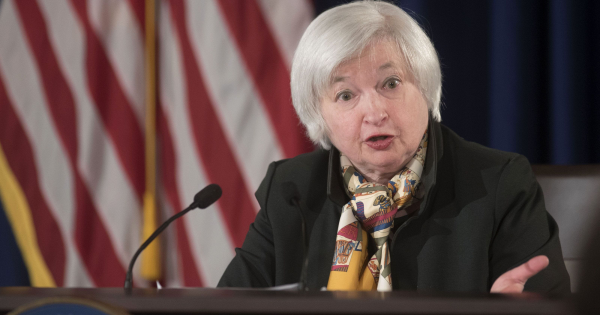 JUST IN - #Inflation in #Germany continues to rise, surges to 60 year record-high of 7.9% in May, the Federal Statistical Office reported in an initial estimate. 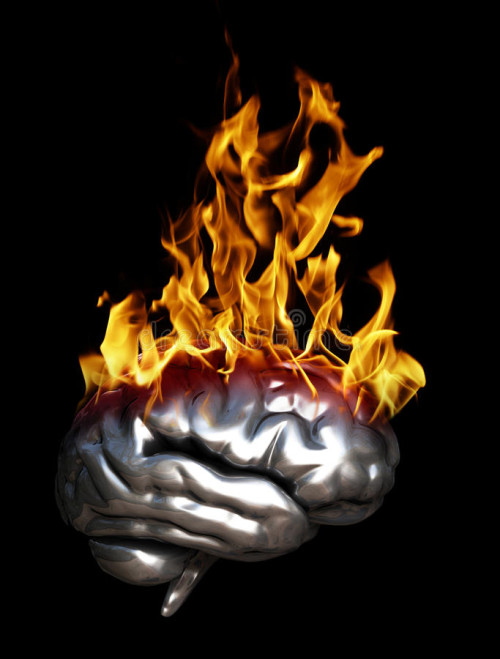 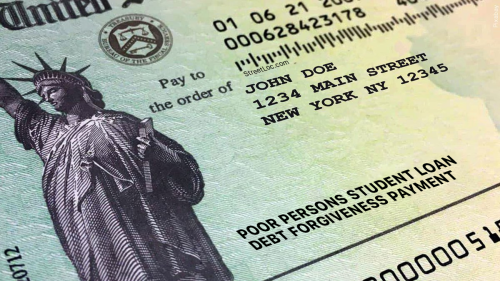 Psaki: Forgiving Student Loans May Impact Inflation - Has Not Been Studied 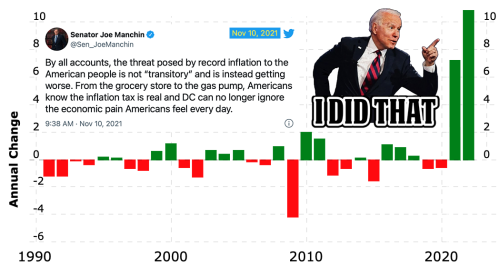 Mike Westcott
Added a video   to  , inflation
Watch Biden Calling Inflation Temporary in a video from a July 19, 2021

In a video from a July 19, 2021, speech, #Biden marked the first six months of his administration by celebrating the nation's economy, which he hailed as experiencing "the fastest growth, I'm told, at this point in any administration's history."

"We also know that as our economy has come roaring back, we've seen some price increases," Biden said. "Some folks have raised worries that this could be a sign of persistent #inflation. But that is not our view."

A number of households miss meals, and new 15% inflation is expected for the summer alone – World-Signals News

All Americans pay a “Putin tax,” according to Joe Biden – World-Signals News
See more...
Add new...
Search
Are you sure?
Please, enter a value here