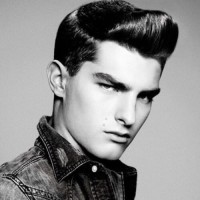 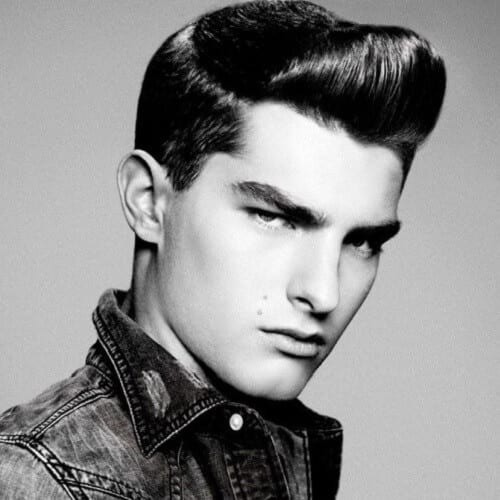 A friend just sent this to me: "Just got back from welcoming trump home, it was incredible. I was looking at him in the eye, he said thank you, saw Ivanka and Kimberly, Kimberly looked like she was crying. Many people crying, very sad"

Trump is truly the peoples President.

The so-called "Kraken," which perhaps did more to whip into a frenzy those who believed the 2020 election was fraudulently stolen from President Donald Trump than any other legal effort mounted in the weeks following Nov. 3, was voluntarily withdrawn on Tuesday by attorney Sidney Powell.

The “kraken” is back on its leash and licking its wounds.

After vowing to “unleash the kraken” — a mythical beast — on alleged election fraud and to overturn the presidential election in Georgia, attorney Sidney Powell quietly withdrew the lawsuit Tuesday. The move came a day before Joe Biden will be sworn in as the nation’s next president.

Like the others, Powell’s lawsuit went nowhere in court. In December a U.S. district judge dismissed the case. She then appealed to the 11th U.S. Circuit Court of Appeals. But the case ran into more trouble.

Last week the appeals court notified Powell that she had not been admitted to practice law in the 11th Circuit. The court told Powell that, unless she applied to be admitted, her motions would be stricken and treated as if they had never been filed.

Who should Trump fans suffocate first with a MyPillow?

ALL OF THE ABOVE

Gina Haspel announces she is leaving the CIA.

CIA Director Gina Haspel, who has had an increasingly strained relationship with President Trump during the final year of his administration, announced Tuesday that she is leaving the agency.

"It has been the greatest honor of my life to lead this remarkable organization.

I depart deeply proud of the work we have done together - the triumphs we have achieved, the threats we have overcome, and the investments we have made for the future."

Gina Cheri Walker Haspel is an American intelligence officer serving as Director of the Central Intelligence Agency since 2018. She is the first woman to hold the post on a permanent basis and was previously the Deputy Director under Mike Pompeo during the early presidency of Donald Trump.

Twitter has Suspended RSBNetwork without any explanation. Join StreetLoc

Twitter has locked out  RSBNetwork without any explanation, per the Telegram account of the Right Side Broadcasting Network.

Join StreetLoc before you are completely deplatfromed.

Who should Trump fans suffocate first with a MyPillow?

Cheating, China Joe Biden will fly to Washington Today on a Private Aircraft.

WATCH a Livestream of the White House

Nancy Pelosi Getting her Photo Taken with Some Troops

Gina Haspel announces she is leaving the CIA.

Twitter has Suspended RSBNetwork without any explanation. Join StreetLoc

BREAKING: The U.S. Capitol and surrounding House and Senate offices are on lockdown. Loud speakers warned of an “exterior threat”

Kamala Harris resigned from the Senate!

US Moves to COGCON 2: Deployment of 50-75% of Emergency Relocation Group continuity staff to alternate locations.

Biden’s Transition Team has Asked Commanders to Confiscate all Ammo and Magazines From the Soldiers.

Facebook is Blocking the Creation of New Events in Close Proximity to DC and State Capitols Through Inauguration Day.

Ahead of the presidential inauguration, the Secret Service established a ‘Capitol Green Zone’ in Washington, DC

Dianne Feinstein, 87 (D) has filed FEC paperwork to seek reelection in 2024 to a six year term

Nancy Pelosi on Oct. 9, 2020, proposed a process under 25th Amendment to assess a president's capacity to carry out their duties

It's all Over, I have Your Laptop Nancy Pelosi

Was Adam Schiff Arrested On Christmas Day. Police at White House all Night!

Pence Leaving for Israel after Certifying the Vote on January 6, 2021

When Will Payments Start for the $900 Billion Coronavirus Relief Bill?

Don't miss tonight's "Great Conjunction" of Jupiter and Saturn in the southwestern sky.

Dr. Deborah Birx, locks you down, travels herself to sell house.

Dictators Always Wall Themselves In - Democracy Does not Look Like This.

Nurse in Broward County, FL: There will be a planned COVID crisis next week

National Guard Troop Deployment to DC gets Weirder and Weirder