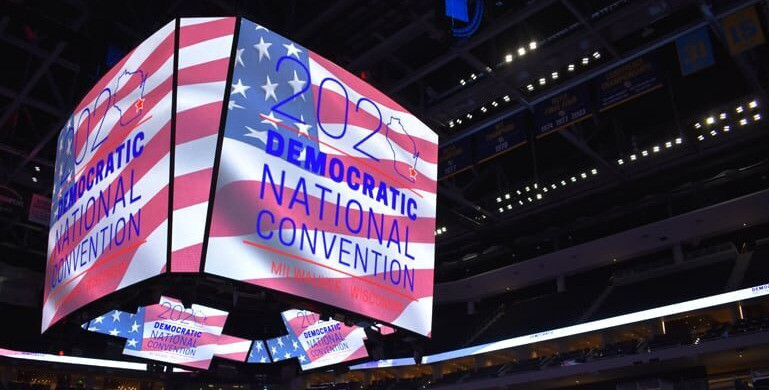 JUST IN - #Biden likens #MAGA to "fascism" at #DNC fundraiser.. 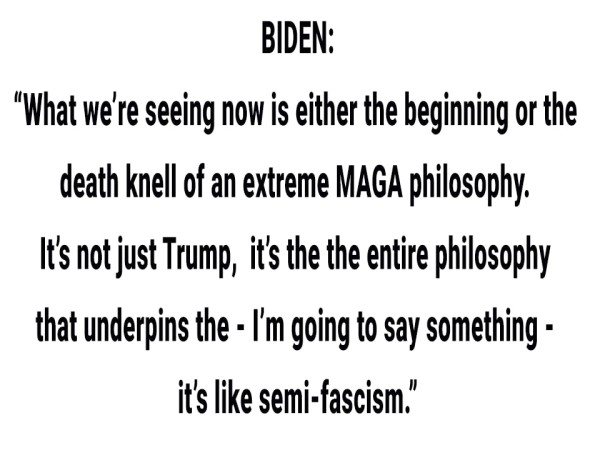 The DNC and the Clinton campaign were COLLUDING with Russia and nothing has been done about it!
News 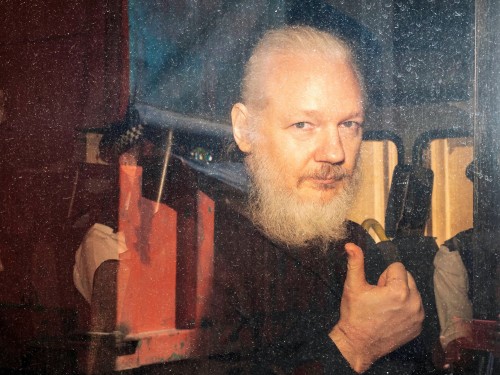 PEN America And The Betrayal Of Julian Assange 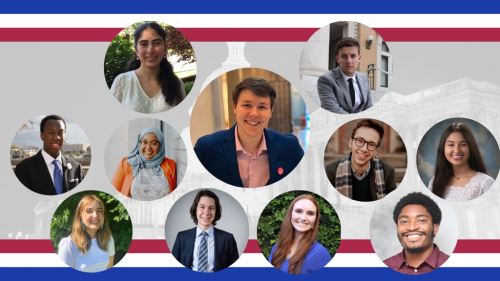 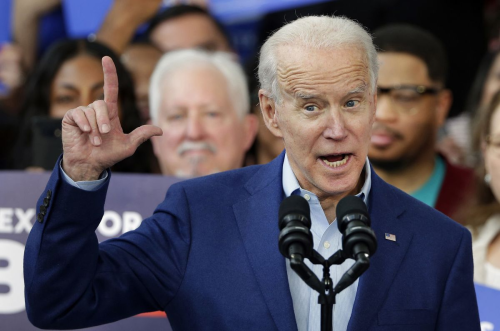 JUST IN - #Biden likens #MAGA to "fascism" at #DNC fundraiser..

PEN America And The Betrayal Of Julian Assange

Every major corrupt government on the earth wants Wikileaks founder Julian Assange’s head on a plate. His current status is that he is being held, probably tortured and ultimately set to be extradited to the united State, a country whose government and Mockingbird media wanted to assassinate him. Sadly, he’s being betrayed by those who should be outraged at his plight.

Nils Melzer, the U.N. Special Rapporteur on Torture, is one of the very few establishment figures to denounce the judicial lynching of Julian Assange. Melzer’s integrity and courage, for which he has been mercilessly attacked, stand in stark contrast to the widespread complicity of many human rights and press organizations, including PEN America, which has become a de facto subsidiary of the Democratic National Committee.

Those in power, as Noam Chomsky points out, divide the world into “worthy” and “unworthy” victims. They weep crocodile tears over the plight of Uyghur Muslims persecuted in China while demonizing and slaughtering Muslims in the Middle East. They decry press censorship in hostile states and collude with the press censorship and algorithms emanating from Silicon Valley in the United States. It is an old and insidious game, one practiced not to promote human rights or press freedom but to envelop these courtiers to power in a sanctimonious and cloying self-righteousness. PEN America can’t say the words “Belarus,” “Myanmar” or the Chinese tennis star “Peng Shuai” fast enough, while all but ignoring the most egregious assault on press freedom in our lifetime. PEN America only stopped accepting funding from the Israeli government, which routinely censors and jails Palestinian journalists and writers in Israel and the occupied West Bank, for the literary group’s annual World Voices festival in New York in 2017 when more than 250 writers, poets and publishers, many members of PEN, signed an appeal calling on the CEO of PEN America, Suzanne Nossel, to end PEN America’s partnership with the Israeli government. The signatories included Wallace Shawn, Alice Walker, Eileen Myles, Louis Erdrich, Russel Banks, Cornel West, Junot Díaz and Viet Thanh Nguyen. To stand up for Assange comes with a cost, as all moral imperatives do. And this is a cost the careerists and Democratic Party apparatchiks, who leverage corporate money and corporate backing to seize and deform these organizations into appendages of the ruling class, do not intend to pay. Of course the poll wanted to bounce Kamala too, so they counted the few people that knew her:  "Biden’s running mate, Sen. Kamala Harris (D-Calif.), has an approval of 41 percent among the three-quarters of respondents who were familiar with her. "