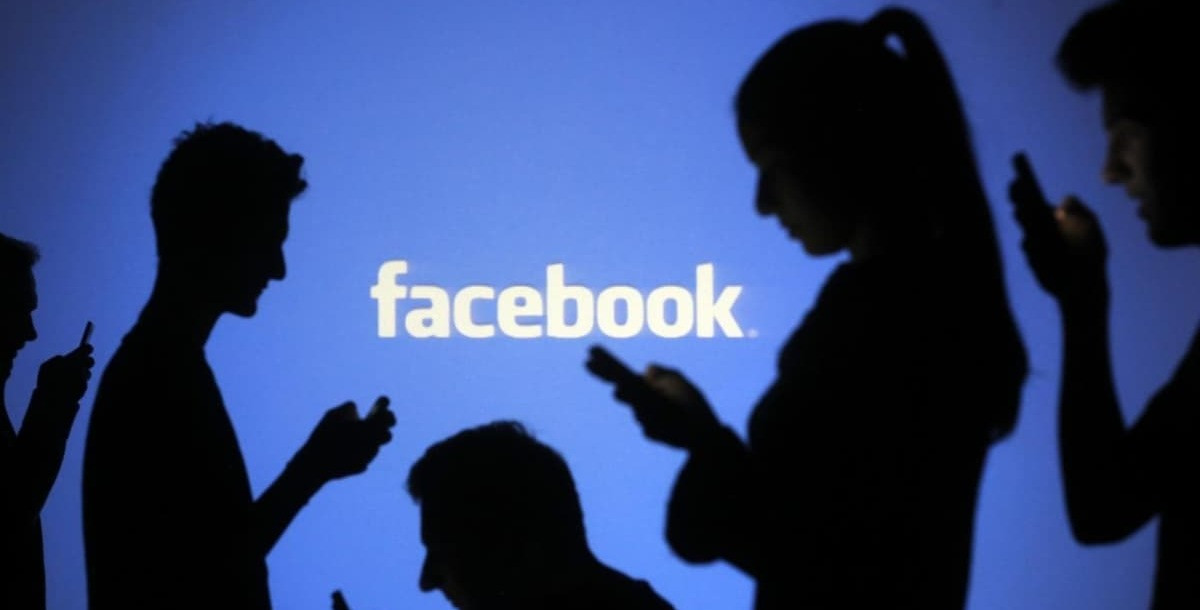 Facebook Glasses - Just when you thought Creepy could not get worse 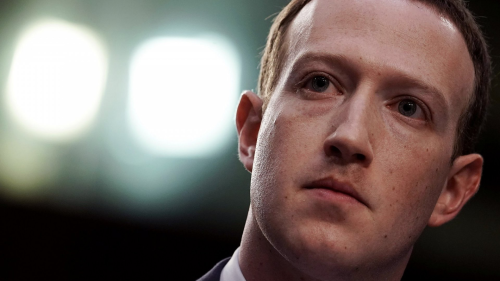 The District of Columbia’s attorney general is seeking to hold FacebookInc. Chief Executive Mark Zuckerberg personally liable in a lawsuit stemming from the 2018 Cambridge Analytica scandal, in what the district said was a novel legal action against the social-media giant.

Attorney General Karl Racine said Wednesday he filed a motion to add Mr. Zuckerberg as a defendant in a consumer-protection lawsuit originally filed in December 2018 accusing Facebook of misleading its users about the privacy and security of their personal data. His office said it was the first time a U.S. regulator has specifically named Mr. Zuckerberg in a complaint.

Facebook spokesman Andy Stone said the “allegations are as meritless today as they were more than three years ago, when the District filed its complaint.

“We will continue to defend ourselves vigorously and focus on the facts,” he said. 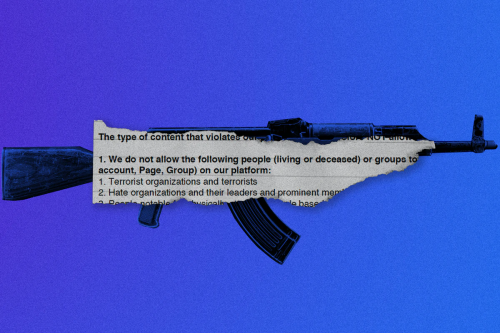 This is a reproduction of an internal #Facebook list used to regulate speech on company platforms. This snapshot of the list has been lightly edited for clarity. Notes associated with the entries were included where relevant. The Intercept is publishing the list because of public concerns about the bias in Facebook’s moderation so that readers may draw their own conclusions about the quality of that moderation. The information contained in the list, including the purported activities, designations, and affiliations of the named people and groups, comes from Facebook, not #TheIntercept. The Intercept has not verified that information and does not intend its reporting to make any assertion regarding the accuracy of the information contained in Facebook’s list.

Facebook 'Whistleblower' Has Ties to Group Behind Trump's First Impeachment, Jen Psaki's Former PR Firm - Becker News
See more...
Search
Delete?
This can’t be undone and it will be removed from your profile, the timeline of any accounts that follow you, and from StreetLoc search results.
Please, enter a value here