Ignored/Censored News » Orbys.net - Social Media the way it's meant to be!
News 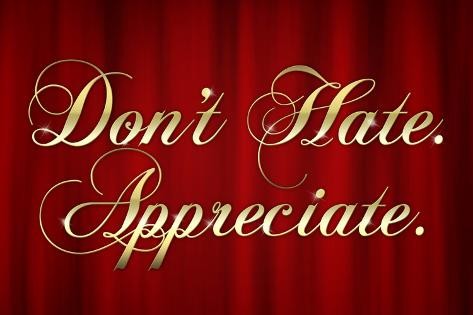 When future historians sort through the ruins of America, columns like this racist, sexist trash from the Daily Beast will be evidence of who killed this country, and how they did it. The author is Wajahat Ali, who devotes an entire unhinged rant to denouncing white women — “Karens."

If you are a leftist who believes that Critical Race Theory is a fake controversy, you are completely out of touch with reality. These white women weren’t voting to ensure that they remained “powerful handmaidens of white supremacy.” They were voting to defend their children from fanatical racists like Wajahat Ali and his allies in the education bureaucracy. Democrats who cannot accept this basic truth are going to keep losing.

The world of Wajahat Ali is so perverse that even black and brown people who don’t share his radical ideology are fake black and fake brown people:

Does Wajahat Ali not recognize that these white women he condemns in these columns have white husbands, white fathers, and white sons, who don’t appreciate their women being trashed by the likes of him? For that matter, don’t these loonies understand that many white women rightly regard their votes as defending the white men in their lives from the systemic race hatred that the Wajahat Alis and Terry McAuliffes of the world wish to institute?

They are poisoning our country with their bigotries. We are better than that. It’s time we stopped being intimidated by them.

Ignored/Censored News » Orbys.net - Social Media the way it's meant to be!
See more...
Add new...
Search
Are you sure?
Please, enter a value here