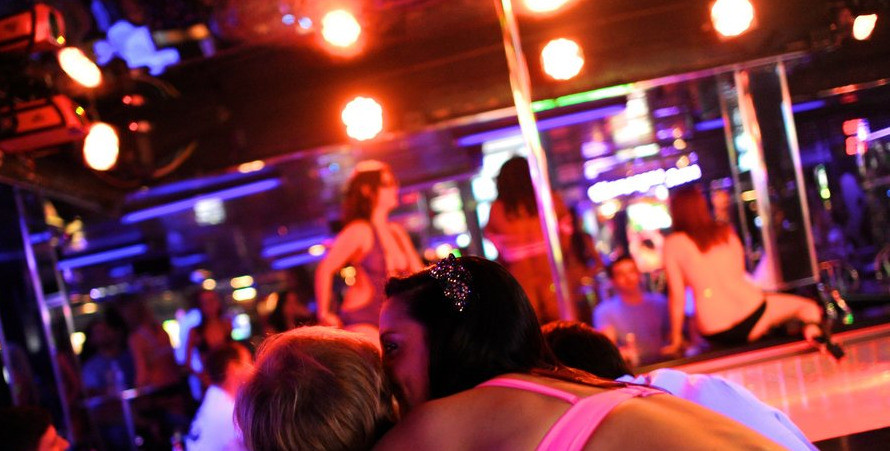 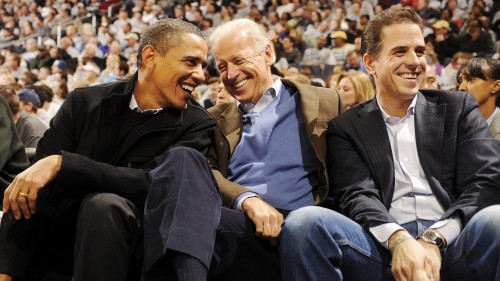 PageSix.com: Hunter Biden allegedly asked a strip club employee go out to buy him a sex toy that strippers then used on him at a Manhattan club.

During that particularly wild night, workers suspected Biden — son of former Vice President Joe Biden, the frontrunner in the Democratic primary race to challenge President Donald Trump — was high, and he was warned that drugs weren’t allowed on the premises, sources said.