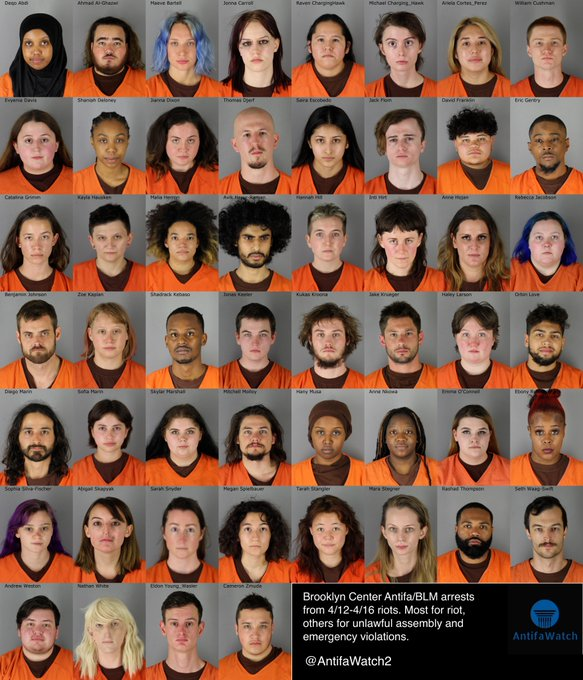 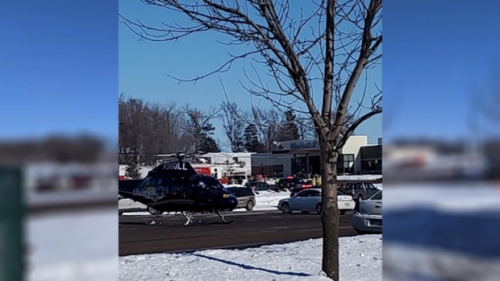 A gunman opened fire inside Allina Health Clinic in Buffalo, Minn., on Tuesday, critically injuring five and causing the evacuation of nearby schools.

At least one of several planted bombs was also detonated inside the facility, according to reports. Six boxes of blood were delivered in the aftermath by Minnesota State Patrol pilots in the fight to save victims' lives.

According to Buffalo police, the shooting was reported shortly before 11 a.m. on 755 Crossroads #CampusDrive. Allina representative confirmed #BreakingNews