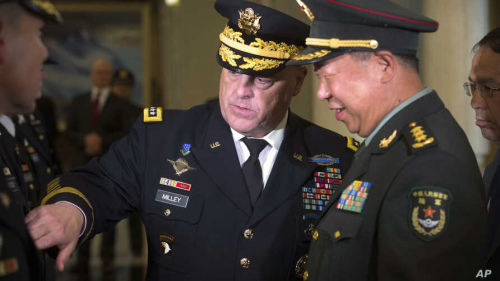 Miska Simpson
Added a comment to NEW - General Mark Milley assesses it unlikely that China will a...   to  , Milley

One truth with the Biden administration, every time they have said it won't happen. It happened.

This is something to keep an eye on. #Milley #China #Taiwan