Why did Twitter quickly take down this video that Trump made on January 6th? 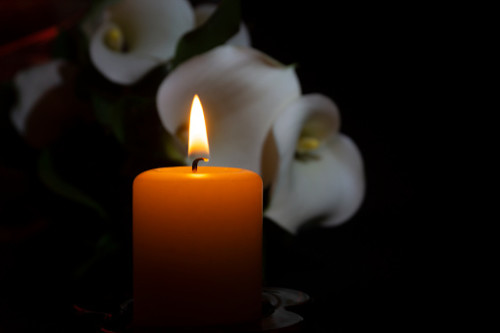 Who Is Responsible for the Death of Matthew Perna?

Donald J. Trump
Added a video   to  , January6
Why did Twitter quickly take down this video that Trump made on January 6th?

Why did #Twitter quickly take down this video that I made on January 6th, and why isn’t the Unselect Committee of political hacks talking about it?

Who Is Responsible for the Death of Matthew Perna?

**His funeral was yesterday (Wednesday 3/2)

Matthew Perna’s heartbroken family will say goodbye to him this week. After more than a year of enduring nonstop torment by the U.S. Justice Department, the D.C. District Court, and the news media over his minor involvement in January 6, Perna, 37, hanged himself in his garage on Friday night.

Matthew Perna did nothing wrong on January 6. He entered an open door manned by two Capitol police officers who did not attempt to stop him or hundreds of other innocent Americans from going inside the building. Matthew did not carry a weapon, assault a police officer, or damage any property. His family said he stayed within the rope lines and took photos that afternoon.

Forty minutes before Matthew went inside the Capitol, Congress halted the joint session to certify the Electoral College; several Republican lawmakers planned to demand an audit of contested states. His presence did not disrupt any Congressional business, in fact, lawmakers had evacuated the building. Armed only with his cell phone, Matthew posed no threat to anyone.