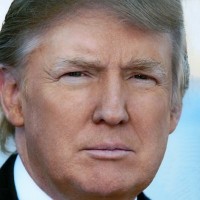 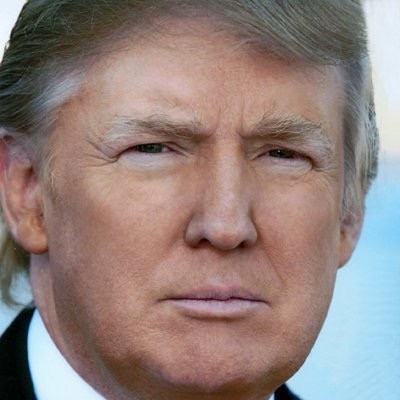 I will be interviewed by @SeanHannityOfficial tonight at 9:00PM ET on Fox News.

My phone call to the Secretary of State of Georgia was perfect, perhaps even more so than my call with the Ukrainian President, if that’s possible.  I knew there were large numbers of people on the line, including numerous lawyers for both sides.  Although I assumed the call may have been inappropriately, and perhaps illegally, recorded, I was not informed of that.  I didn’t say anything wrong in the call, made while I was President on behalf of the United States of America, to look into the massive voter fraud which took place in Georgia.  Just last week, it was further determined that they are looking into ballot harvesting in Fulton County, after supposedly watching tapes of it actually taking place.  This alone could be tens of thousands of votes.  What this Civil Special Grand Jury should be looking into is not my perfect phone call, but the large scale voter fraud that took place in Georgia.  Then they would be doing a great job for the people.  No more political witch hunts!

President Biden admitted yesterday, in his own very different way, that the 2020 election may very well have been a fraud, which I know it was. I'm sure his representatives, who work so hard to make it look legit, are not happy.

We have a much different country than we had a year ago.

How come Biden picks a reporter off a list, in all cases softball questions, and then reads the answer? I would never have been allowed to get away with that, nor would I have to!

I have just spent millions of dollars on the Blue Monster golf course at Trump National Doral in the heart of Miami. Incredible what has been created. The Blue Monster is one of the greatest courses in the world, and a favorite of PGA tour players. Check it out! Also, will be applying for 2,300 units of luxury housing, retail, and commercial space in Phase 1 at Doral. This is perhaps the most exciting development in the Country—and the Blue Monster course coupled with the Red, Gold, and Silver, are setting records!

My Posts
Donald J. Trump Ads
My Followed Hashtags
My Albums
Donald J. Trump Videos
Search
Delete?
This can’t be undone and it will be removed from your profile, the timeline of any accounts that follow you, and from StreetLoc search results.
Please, enter a value here