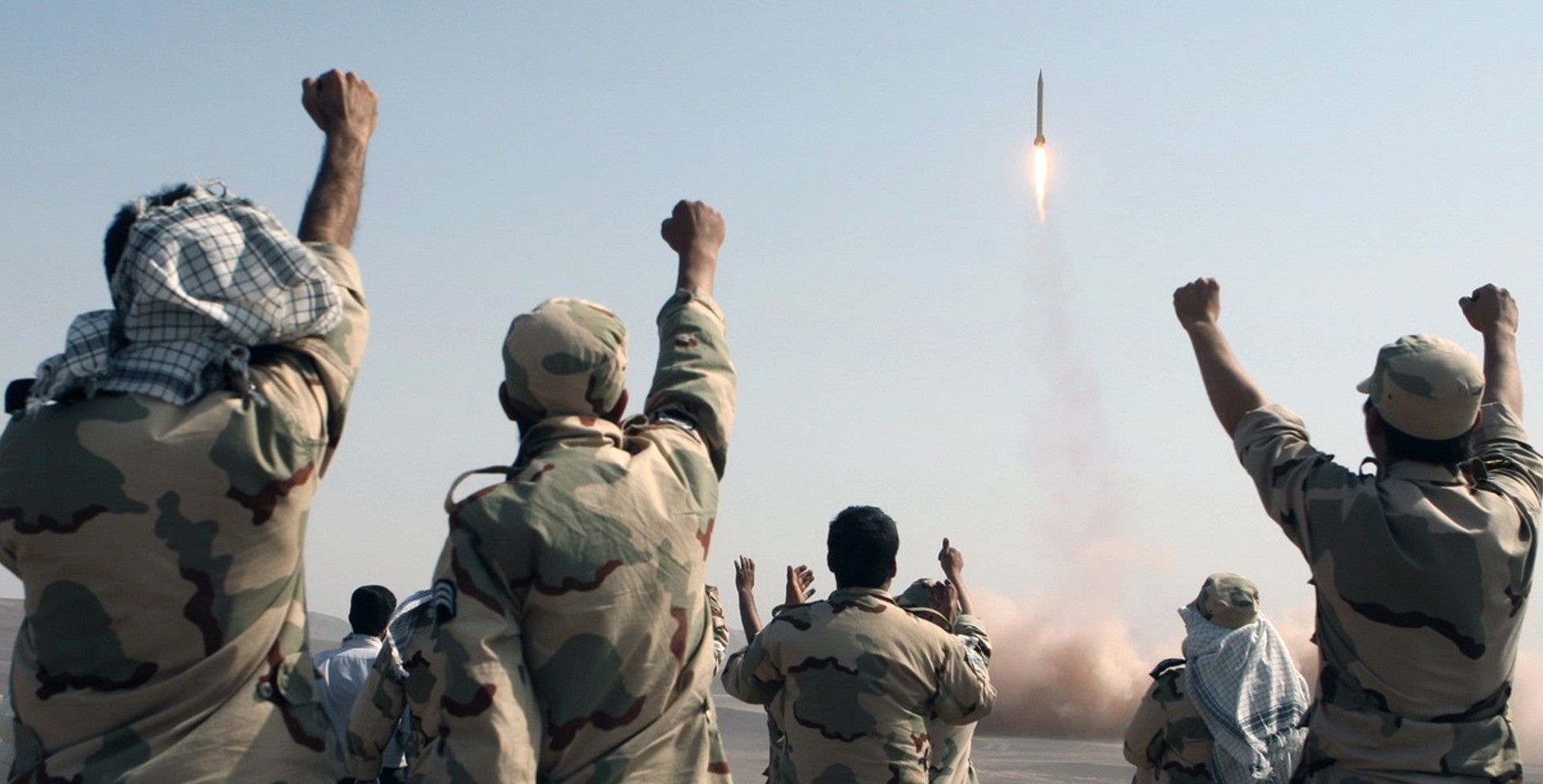 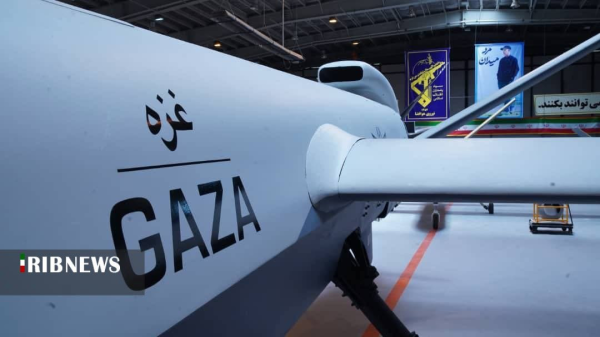 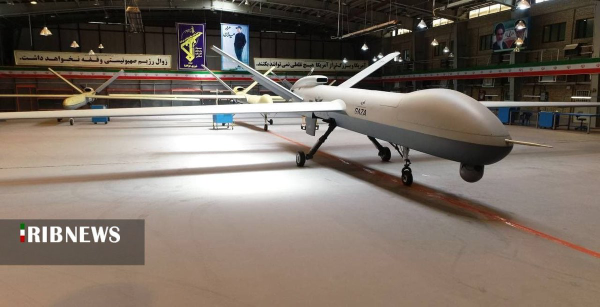 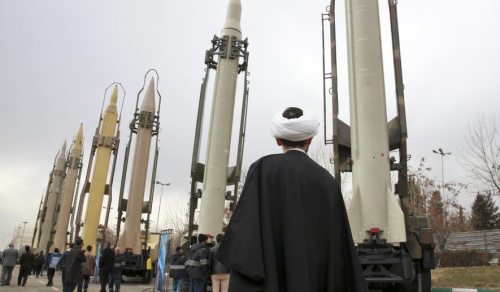 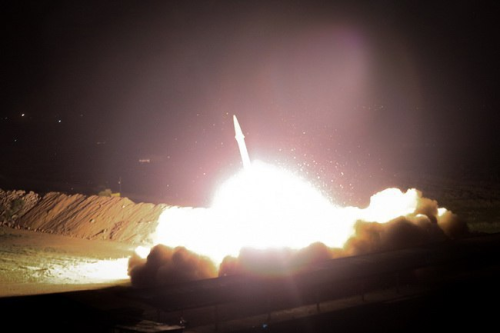 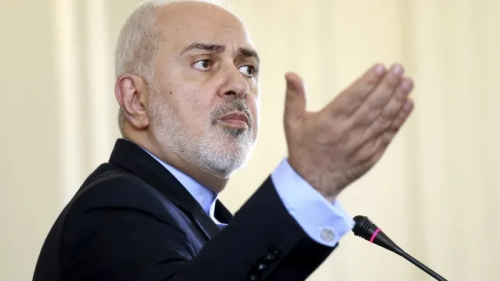 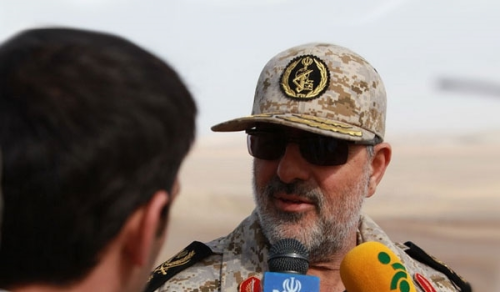 TEHRAN (FNA)- Commander of the Islamic Revolution Guards Corps (IRGC) Ground Force Brigadier General Mohammad Pakpour said on Friday that US terrorists and their vassals in the region must await a crushing response and tough revenge for assassinating Commander of the IRGC Qods Force Lieutenant General Qassem Soleimani.

“The US terrorists and their vassals must wait for a crushing response and severe revenge from the offspring of Imam Khomeini and noble Supreme Leader of the Islamic Revolution Ayatollah Seyed Ali Khamenei,” Brigadier General Pakpour said on Friday.

“The Enemies of Islam, particularly the criminal US, must know that all of those who have tied their hearts with the Resistance Front and all comrades and colleagues of Martyr Hajj Qassem will keep following the path of this fighter of the God’s cause with stronger and more resolute determination and motivation,” he added.

Lieutenant General Soleimani was martyred in a targeted assassination attack by US aircraft at Baghdad International Airport early on Friday morning.

"General Qassem Soleimani has been martyred by the US helicopters after lifetime efforts," the IRGC said in a statement early Friday morning.

The airstrike also martyred Abu Mahdi al-Muhandis, deputy commander of Iraq's Popular Mobilization Forces (PMF), or Hashad al-Shabi. The PMF media arm said the two were martyred in an American airstrike that targeted their vehicle on the road to the airport.

A PMF official said seven people were martyred by missiles fired by the US helicopters at Baghdad International Airport.

The Pentagon confirmed the attack in a statement.

The attack came amid tensions that started by the US attack on PMF units that killed 28 Iraqi popular forces. A day later, Iraqi people attacked the US embassy in Baghdad. On Wednesday President Donald Trump ordered about 750 US soldiers deployed to the Middle East.

US officials earlier suggested they were to engage in further retaliatory attacks in Iraq.

The developments also represent a major downturn in Iraq-US relations that could further undermine US influence in the region and American troops in Iraq and weaken Washington’s hand in its pressure campaign against Iran.

US President Donald Trump was vacationing on his estate in Palm Beach, Florida, but sent out a tweet of an American flag.

The attack represents a dramatic escalation by the US toward Iran after months of tensions. The tensions take root in Trump’s decision in May 2018 to withdraw the US from Iran’s nuclear deal with world powers, struck under his predecessor.