Posted elsewhere by Ellie Brown:"Every day AFFINITY GROUP Mtgs at 3pm if you want to help out 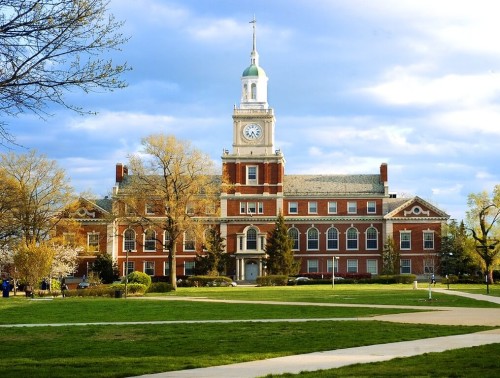 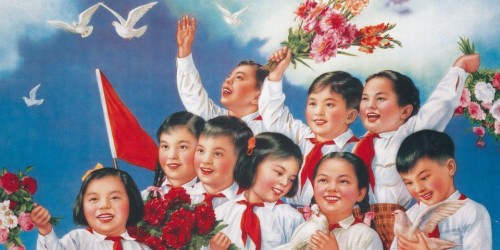 From Kids to Comrades

The 1960s saw the rise of new and radical ideologies in America that now seem commonplace—ideologies based on ideas like identity politics and cultural revolution. There is a direct line between those ideas born in the ’60s and the public policies being adopted today in leftist-run cities like Seattle, San Francisco, and Chicago.

The leftist dream of a working-class rebellion in America fizzled after the ’60s. By the mid-1970s, radical groups like the Black Liberation Army and the Weather Underground had faded from prominence. But the leftist dreamers didn’t give up. Abandoning hope of a Russian-style revolution, they settled on a more sophisticated strategy—waging a revolution not of the proletariat, but of the elites, and specifically of the knowledge elites. It would proceed not by taking over the means of production, but by taking control of education and culture—a strategy that German Marxist Rudi Dutschke, a student activist in the 1960s, called “the long march through the institutions.”

This idea is traceable to Italian communist Antonio Gramsci, who wrote in the 1930s of “capturing the culture via infiltration of schools, universities, churches, and the media by transforming the consciousness of society.”

This march through our institutions, begun a half-century ago, has now proved largely successful. Over the past two years, I’ve looked at the federal bureaucracy, the universities, K-12 schools, and big corporations. And what I’ve found is that the revolutionary ideas of the ’60s have been repackaged, repurposed, and injected into American life at the institutional level.

From Kids to Comrades

Neo-Marxists are Communizing your children.

To make sense of the current war on the family—and make no mistake, there is one—we must travel back to early 20th-century revolutionary Russia and then pass by Hungary on our way home. Because, odd as it may seem, recent snapshots from across our nation are all related. The Department of Justice targets parents for challenging the school’s racialist curriculum. Police officers arrest a dad after he exposes that his daughter was raped in her school’s bathroom by a boy in a skirt. A politician declares, “I don’t think parents should be telling schools what they should teach.” These scenarios reveal the perverted logic and revolutionary aims of a new Bolshevik Revolution.

Supported by the imperial German government at war with his country, the young Vladimir Lenin applied the principles of Karl Marx and Friedrich Engels’s Communist Manifesto to his homeland. Guided by a utopian fantasy wherein peasants turn plowshares into factory timecards, Lenin envisioned a society free of social classes and economic inequality, united under an almighty state. To achieve his goal, Lenin coalesced all power under the Soviet Communist Party. All other Russian social institutions, such as church and family, were brought to heel.

What resulted was a dissolution of the very notion of privacy. The Party policed every aspect of life, down to one’s thoughts. It was not enough for the so-called “enemies of the state” to confess fake crimes; they were obliged to feign belief in them. After all, the state alone determined what was good, true, beautiful, and most of all, real.

So began a series of violent persecutions on an enormous scale, from the Red Terror to the Great Purge and beyond. Russia’s regime under Lenin and his successor Stalin was bloody and violent, but, even worse, it was psychologically crushing. The state police reserved exceedingly sadist interrogation methods for those who refused to betray a neighbor or bring accusations against a family member. Often enough, the police would release the accused and then send his loved one to a prison camp instead.