Anyone Know IF THIS IS TRUE ?
We NEED #Arrests
Virginia: Democrat County Supervisor Indicted on 82 Felonies in Election Fraud Scheme - Virginians For America First
News 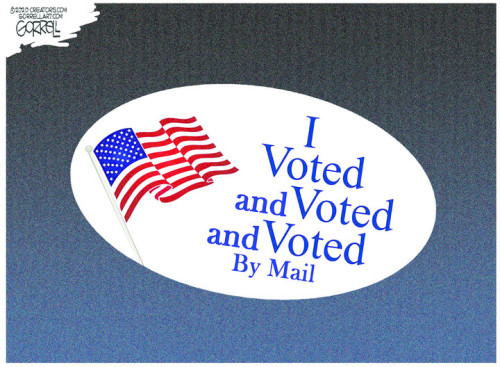 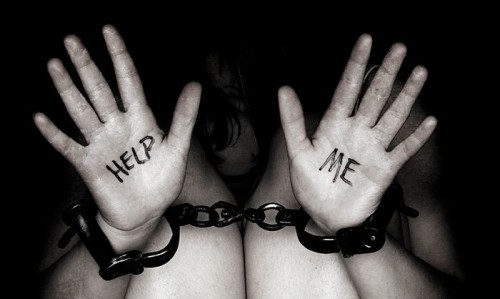 Added post   to  , Arrests
Anyone Know IF THIS IS TRUE ?
We NEED #Arrests
Virginia: Democrat County Supervisor Indicted on 82 Felonies in Election Fraud Scheme - Virginians For America First