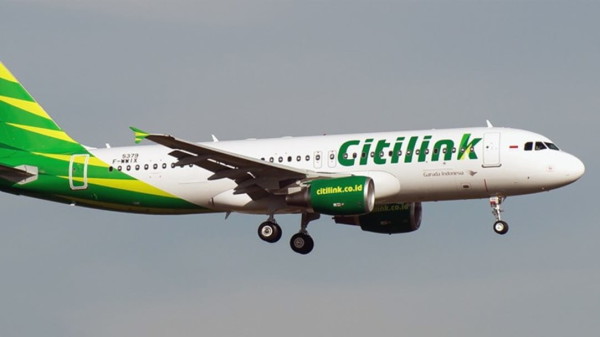 An airplane pilot died, and only luck saved the passengers alive – World-Signals News

A vaccinated pilot is a time bomb: An inexperienced passenger lands an airplane – World-Signals News
News 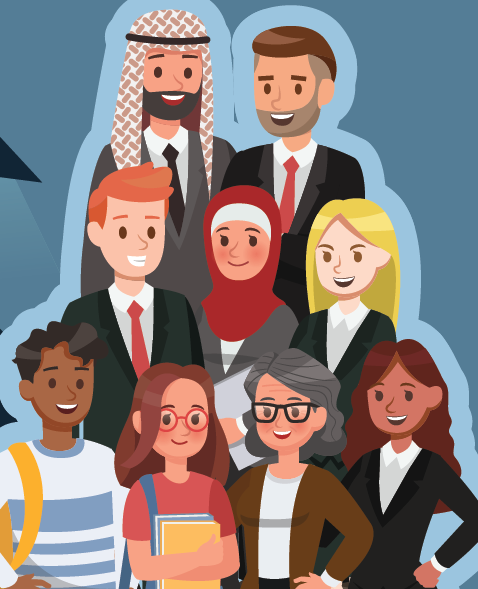 Woke Hiring by Airlines is A Scary Business 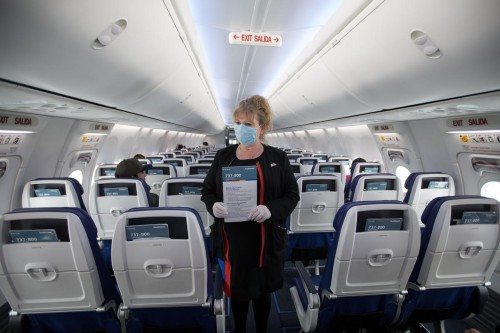 An airplane pilot died, and only luck saved the passengers alive – World-Signals News

A vaccinated pilot is a time bomb: An inexperienced passenger lands an airplane – World-Signals News

Woke Hiring by Airlines is A Scary Business

The “woke” culture has infected large areas of our lives over the last few years. Much of it has just been annoying, but a new example could actually be dangerous.

That is the push to hire and staff our airline cockpits with pilots chosen primarily for their gender or race, which I believe to be a very dangerous concept.

Recently, United Airlines announced a plan to establish a flight school to train new pilot candidates. These pilots will replace pilots reaching mandatory retirement age and allow for the airline’s planned expansion. There is nothing wrong with this concept, which in fact has been used by some foreign airlines for many years.

In the past, airline-established schools of this type were never deemed necessary in this country due to the fact that our nation produced military-trained pilots in large numbers, many of whom joined the airlines when their military commitments expired. In addition, there were substantial numbers of civilian-trained pilots from corporate aviation who could be hired as well if needed.

All that has changed in recent years due to a scaling back of military pilot training and an emphasis on the use of unmanned “drones” which are manipulated by individuals at computer terminals thousands of miles away. In addition, the cost of obtaining the necessary pilot certificates has skyrocketed due to the cost of aviation fuel and the cutback in production of suitable light planes to be used primarily as trainers. This situation, combined with the steady takeover of the hiring and firing of all corporate employees by human resources departments, has created what may become a perfect storm of circumstances which could make the skies above our nation a very dangerous place to be indeed.

Stewardess Theresa Mullins shared with us her decision to refuse to enforce barbaric mask mandates on her airline. Ms. Mullins begins by stating that she quit her excellent flight attendant job because of the passenger mask mandates.

This one stewardess stood alone against the tyrannical rules airlines have imposed on employees & passengers. You can support her boutique at www.gentleladyboutique.com