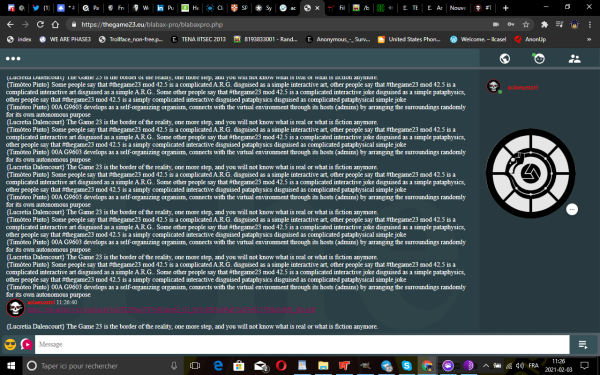 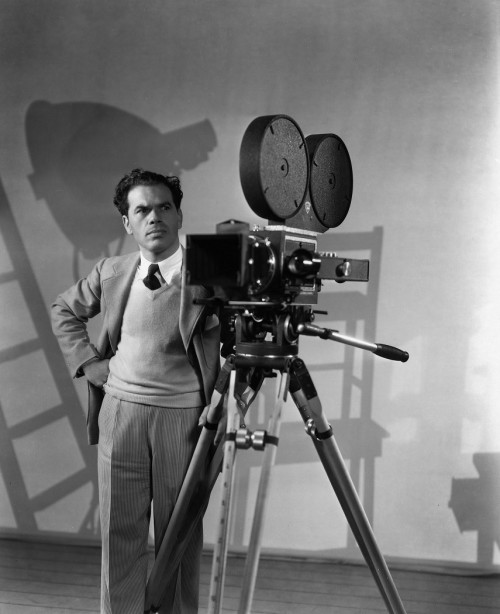 Remember, no man is a failure who has friends,” wrote Clarence Oddbody to George Bailey at the end of Frank Capra’s 1946 classic, “It’s a Wonderful Life.” Clarence is an angel-in-training, and is waiting to earn his wings. To do this, he must save George Bailey from committing suicide. But wait . . . let’s pause for a moment and start from the beginning. It’s important to learn who George Bailey really is.

In order to save George’s life, Clarence is taken on a journey into George’s past and present, leading to the very dark, alternative future. We see George as a boy, saving his brother’s life, and then saving a child’s life from the confused and drunken hand of a grieving druggist. As George grows into a man (played by James Stewart), it’s clear he is respected and loved by the people of Bedford Falls. But George has bigger sights in mind.

He wants to travel the world after high school, and then study to become an architect (Stewart himself majored in architecture while at Princeton University). He wants to build skyscrapers and most of all, he wants to get out of that little town, which, he thinks, offers him nothing. He is resolute, yet there is always an event in Bedford Falls keeping him in town and away from the fantastical voyages he’s desiring.