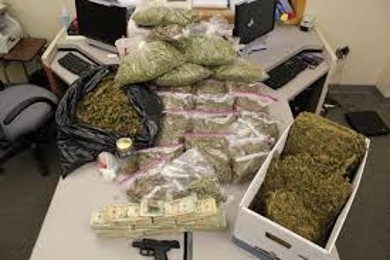 Brian Kolfage founder of the incredibly successful We Build The Wall campaign which was targeted by the corrupt SDNY with 100% BOGUS charges gave us insider info on where the illegal alien surge is busting through into the US right now.

The location is known as the Anapra gap in Sunland Park New Mexico about 2 miles away from their first border wall gap filler. Brian stated that this location was slated to be built by them just before the corrupt SDNY stopped them dead in their tracks. This gap is a major drug route into the heart of EL PASO  which allows for them to get away easily with stash houses everywhere.