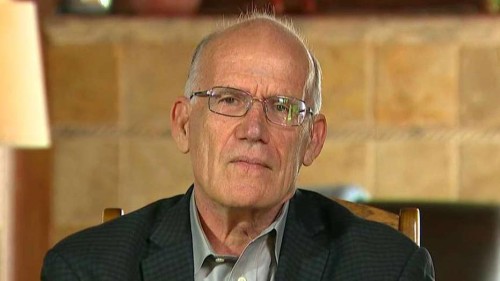 The last two years have seen an unprecedented escalation in a decades-long war on the American past. But there are lots of logical flaws in attacking prior generations in U.S. history.

Critics assume their own judgmental generation is morally superior to those of the past. So, they use their own standards to condemn the mute dead who supposedly do not measure up to them.

Yet 21st-century critics rarely acknowledge their own present affluence and leisure owe much to history's prior generations whose toil helped create their current comfort.

Never in history has such a mediocre, but self-important and ungracious generation owed so much, and yet expressed so little gratitude, to its now dead forebears.