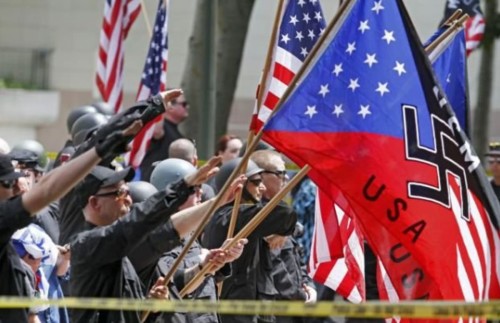 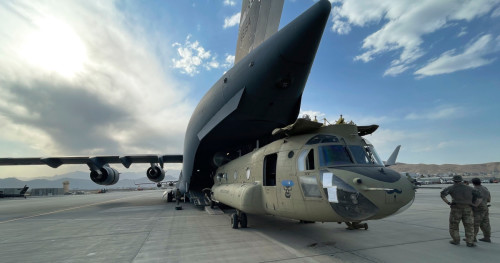 There is something about most Jews that few non-Jews know: We Jews often ask ourselves if a non-Jew in our lives would hide us in the event of a Nazi-like outbreak.

I don't know if young Jews think about this, but nearly all Jews who grew up in the decades following the Holocaust often wondered: Would this non-Jew hide me?

I have thought about this all my life because the question, "Who hid Jews?" is one of the most important questions anyone — Jew or non-Jew — needs to think about. That question is far more important than "Who didn't hide Jews?" because great goodness is rarer than great evil and even rarer than simple moral cowardice. Yet, a vast number of books have been written attempting to understand evil, while relatively few have been written attempting to explain good.

A lifetime of study of this question has led me to the following answers:

No. 1: Sam and Pearl Oliner, two professors of sociology at California State University at Humboldt, were the authors of one of the most highly regarded works on altruism, "The Altruistic Personality." The book was the product of the Oliners' lifetime of study of non-Jewish rescuers of Jews during the Holocaust. They themselves had been hidden by non-Jews in Poland, and I had the privilege of interviewing them.

No. 2: Another study of rescuers of Jews during the Holocaust offered four characteristics of rescuers. I read this book about 40 years ago and I do not remember the name of the book or three of the four characteristics. But I remember one of them because it struck me as an original insight and because it made so much sense. According to this study, individuals who were considered "eccentric" prior to the war were disproportionately represented among those who hid Jews.

If some policy benefits your country most, you should, within moral bounds, pursue it. If your enemies benefit most, you should avoid it. I'd be curious to learn what answer proponents of America leaving Afghanistan — conservative or liberal — would give to the question, "Cui bono?"

The withdrawal has already cost us in a single day more service members' lives than we lost on any one day in Afghanistan since June 2014, seven years ago. The number of American servicemen killed in Afghanistan per year from 2015 to 2020 is respectively 22, 9, 14, 14, 21 and 11. No one can seriously argue that we are leaving Afghanistan because of high American casualties. So, while America doesn't benefit at all from leaving Afghanistan, it does get hurt. The damage to the reputation of America — as an ally and as a strong country — is not easily overstated.