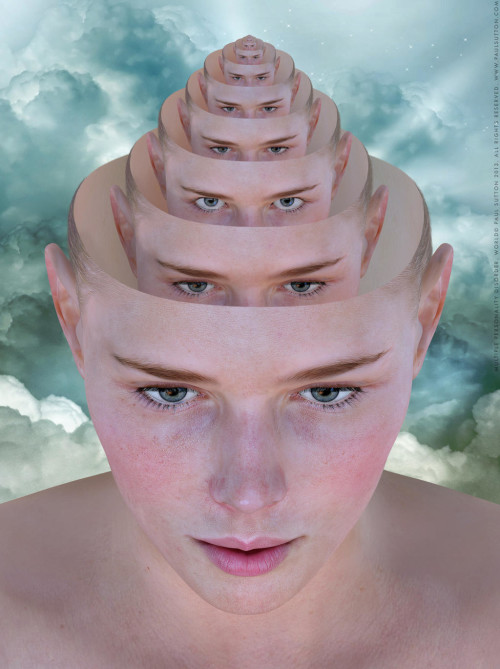 If someone were to sit with a psychologist and review the list of traumas they’ve endured, witnessed, or partaken in, a psychologist would likely respond with, “you have experienced a lot of traumatic events and it is perfectly normal to feel fuc*ing insane right now, my dear. Here, have a Xanax.”

The reality is, the illusions felt real. See that? It was an orchestrated illusion. A psyop. A masterfully coordinated pile of heaping shit to play on your emotions, wear you down, strip you of your identity, make you feel crazy, and get you to submit. NEVER, EVER, SUBMIT. When you feel like you are sliding, just put on the Twilight Zone and dance around your living room. That’s right, let it all out. Let yourself feel a little crazy without actually going crazy. Acknowledge that you are in fact in the Twilight Zone, but we are all along for the ride with you.

When people all around you are doing crazy things, saying crazy things, and acting completely crazy, the crazy is going to begin to wear off on others. Some might even be enticed to try the crazy on, with their new sparkly mask and stockings. So what’s happened, is America has developed multiple personality disorder by the thousands – lost identities. Some had to check out – fight or flight resulted in complete fantasy land and they are still flying. Some became so angry, confused, and disoriented, they believe the only resolution is to argue relentlessly until they’ve severed themselves into so many personalities they can’t find their way back. And some are in a constant state of depression and/or anxiety and prefer to remain in a state of fear, rather than dancing to the Twilight Zone.