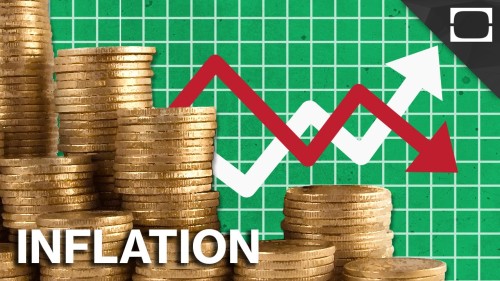 Inflation in the United States 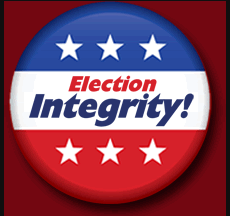 Inflation in the United States

And what causes the price of money to fall? The answer is very simple: an increase in the supply of money relative to other goods and services. As the Nobel Prize-winning economist Milton Friedman explained, “Inflation is always and everywhere a monetary phenomenon in the sense that it is and can be produced only by a more rapid increase in the quantity of money than in output.”

Sixteen years ago, in 2005, the Carter-Baker Commission on Federal Election Reform issued a report that proposed a uniform system of requiring a photo ID in order to vote in U.S. elections. The report also pointed out that widespread absentee voting makes vote fraud more likely. Voter files contain ineligible, duplicate, fictional, and deceased voters, a fact easily exploited using absentee ballots to commit fraud. Citizens who vote absentee are more susceptible to pressure and intimidation. And vote-buying schemes are far easier when citizens vote by mail.

Who was behind the Carter-Baker Commission? Donald Trump? No. The Commission’s two ranking members were former President Jimmy Carter, a Democrat, and former Secretary of State James Baker III, a Republican. Other Democrats on the Commission were former Senate Majority Leader Tom Daschle and former Indiana Congressman Lee Hamilton. It was a truly bipartisan commission that made what seemed at the time to be common sense proposals.

How things have changed. Some of the Commission’s members, Jimmy Carter among them, came out last year to disavow the Commission’s work. And despite surveys showing that Americans overwhelmingly support measures to ensure election integrity—a recent Rasmussen survey found that 80 percent of Americans support a voter ID requirement—Democratic leaders across the board oppose such measures in the strongest terms.

Common threats create strange bedfellows. Socialists, conservatives, nationalists, neoliberals, autocrats, and anti-autocrats may not agree on much, but they all recognize that the tech giants have accumulated far too much power. None like the idea that a pack of American hipsters in Silicon Valley can, at any moment, cut off their digital lines of communication.

When the Web was created in the 1990s, the goal was that everyone who wanted a voice could have one. All a person had to do to access the global marketplace of ideas was to go online and set up a website. Once created, the website belonged to that person. Especially if the person owned his own server, no one could deplatform him. That was by design, because the Web, when it was invented, was competing with other types of online services that were not so free and open.

It is important to remember that the Web, as we know it today—a network of websites accessed through browsers—was not the first online service ever created. In the 1990s, Sir Timothy Berners-Lee invented the technology that underpins websites and web browsers, creating the Web as we know it today. But there were other online services, some of which predated Berners-Lee’s invention. Corporations like CompuServe and Prodigy ran their own online networks in the 1990s—networks that were separate from the Web and had access points that were different from web browsers. These privately-owned networks were open to the public, but CompuServe and Prodigy owned every bit of information on them and could kick people off their networks for any reason.

In these ways the Web was different. No one owned it, owned the information on it, or could kick anyone off. That was the idea, at least, before the Web was captured by a handful of corporations. 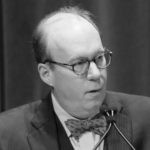 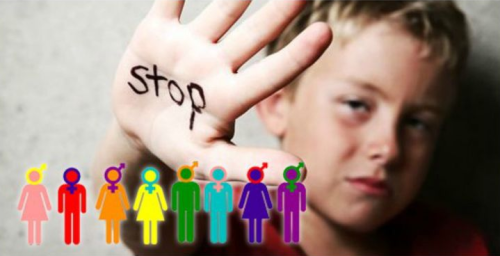 The following is adapted from a speech delivered on April 27, 2021, in Franklin, Tennessee, at a Hillsdale College National Leadership Seminar.

In 2007, America had one pediatric gender clinic; today there are hundreds. Testosterone is readily available to adolescents from places like Planned Parenthood and Kaiser, often on a first visit—without even a therapist’s note. 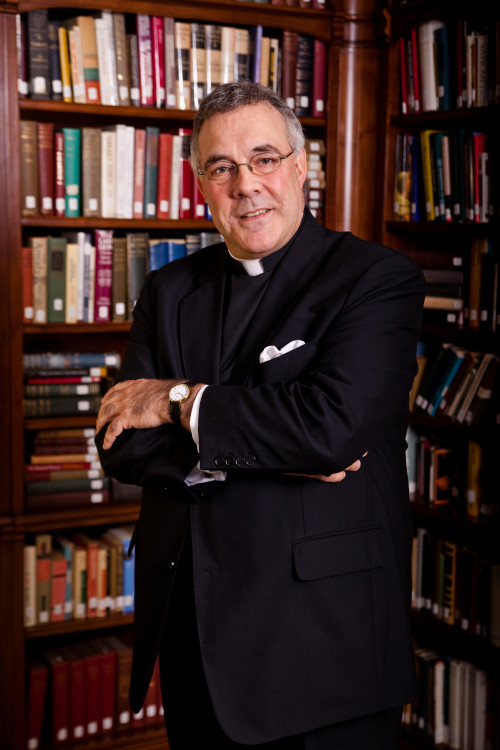 Excellent read by Rev Robert A Sirico from 2007: Socialism, Free Enterprise, and the Common Good

Rev. Robert A. Sirico is co-founder and president of the Acton Institute for the Study of Religion and Liberty. He received his Master of Divinity degree from the Catholic University of America, following undergraduate study at the University of Southern California and the University of London. He has written for a variety of journals, including the New York Times, the Wall Street Journal, Forbes, the London Financial Times, the Washington Times, the Detroit News and National Review. A member of the Mont Pelerin Society, the American Academy of Religion, and the Philadelphia Society, he is also currently pastor of St. Mary Catholic Church in Kalamazoo, Michigan.
The following is adapted from a speech delivered at Hillsdale College on October 27, 2006, at the first annual Free Market Forum, sponsored by the College’s Center for the Study of Monetary Systems and Free Enterprise.