Video of Kraus's desktop. "Who knows nothing about transcoding video to different resolutions or formats."

NOW - #JesseJackson leads a #BlackLivesMatter protest against the #Rittenhouse verdict in Chicago. Crowd chants "the only solution is Communist revolution". 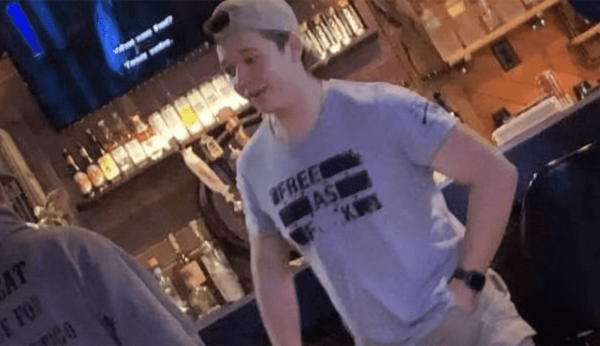 Christmas shopping Kenosha WI tonight is going to be a riot after the #Rittenhouse acquittal. 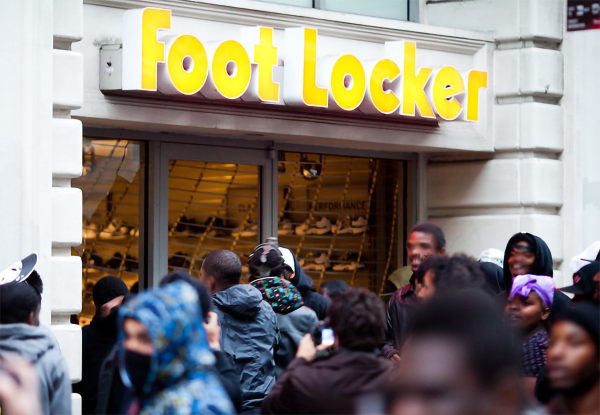 JUST IN - #Rittenhouse verdict expected within the next hour - media reports

This is what a skateboard can do to your head 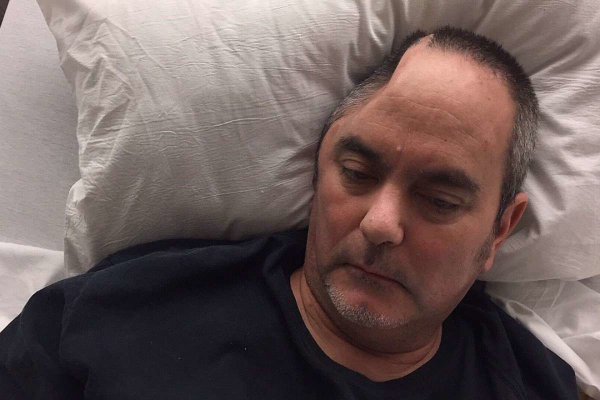 JUST IN - No verdict in the #Rittenhouse trial today. Jury to return tomorrow morning.

Disclose.tv
Added a video  to  , Rittenhouse
Kyle Rittenhouse now slams the prosecutors and the FBI in previously unseen interview clip.

Disclose.tv
Added a video  to  , Rittenhouse
Psaki deflects from Biden calling Kyle Rittenhouse a white supremacist and instead blames Trump

NOW - #JesseJackson leads a #BlackLivesMatter protest against the #Rittenhouse verdict in Chicago. Crowd chants "the only solution is Communist revolution".

Social media platforms rendered a verdict on Kyle Rittenhouse long before he went to trial, suppressing claims that he was innocent and blocking users from searching for details of the case.

Immediately after the anti-police riots that thrust Rittenhouse into the national spotlight, social media companies began to block users who expressed support for the Illinois teen. Twitter suspended the accounts of users who called Rittenhouse innocent, including the defendant's own lawyer. Facebook said it "designated this shooting as a mass murder and … removed the shooter’s accounts from Facebook and Instagram." The platform also blocked searches for "Kyle Rittenhouse."

The fundraising platform GoFundMe also removed a page set up to support Rittenhouse, which the company said violated its ban on fundraisers involving "the legal defense of alleged crimes associated with hate, violence, harassment, bullying, discrimination, terrorism, or intolerance." GoFundMe supported fundraising for the family of one of Rittenhouse’s assailants, Anthony Huber. The site regularly hosts fundraisers for individuals associated with Black Lives Matter.