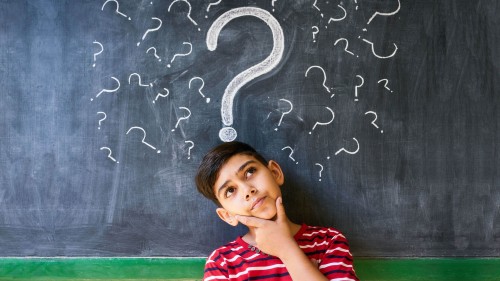 “We must never,” Bismarck is said to have warned, “look into the origins of laws or sausages.” Sage advice, I’ve always thought (and no pun intended with that “sage”)—but how much at odds it is with the dominant current of modern thought, which is to say Enlightenment thought.

Immanuel Kant, a great hero of the Enlightenment, summed up the alternative to Bismarck’s counsel when, in an essay called “What is Enlightenment?,” he offered Sapere Aude, Dare to know!, as a motto for the movement. Enlightened man, Kant thought, was the first real adult: the first to realize his potential as an autonomous being—a being, as the etymology of the word implies, who “gives the law to himself.” As Kant stressed, this was a moral as well as an intellectual achievement, since it involved courage as much as insight: courage to put aside convention, tradition, and superstition (how the three tended to coalesce for Enlightened thinkers!) in order to rely for guidance on the dictates of reason alone.

Today, we can hardly go to the toilet without being urged to cultivate “critical thinking.” Which does not mean, I hasten to add, that we are a society of Kantians. Nevertheless, what we are dealing with here is an educational watchword, not to say a cliché, that has roots in some of the Enlightenment values that Kant espoused. It’s a voracious, quick-growing hybrid. A Google search for the phrase “critical thinking” brings up 102 million results in 0.62 seconds. One of the first matches, God help us, is to something called “The Critical Thinking Community,” whose goal is “to promote essential change in education and society through the cultivation of fair-minded critical thinking.” (Why is it, I wonder, that the conjunction of the phrase “critical thinking” with the word “community” is so reliably productive of nausea?) 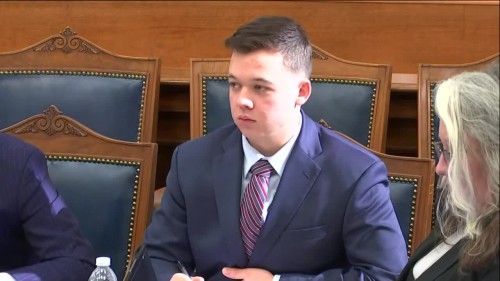 An annoying number of commentators on the political Right are insisting that Kyle Rittenhouse shouldn’t have been out in the streets of Kenosha, Wisconsin on the night of August 25, 2020.

Take the perennially wrong Quin Hillyer over at the Washington Examiner, for example: “Rittenhouse is at clear moral fault for the two deaths. He went into Kenosha that night expecting trouble, and he grievously exacerbated the trouble he found,” he lamented in a Wednesday opinion column called “Don’t cry for Kenosha Killer Kyle Rittenhouse.”

To be fair to Hillyer, publishing contrarian opinions for rage clicks is his brand. It’s what keeps him paid, and thus, contriving lame takes will forever be his lot in life. But keep in mind that Hillyer and others like him are also card-carrying members of the “well-regulated militia” club. These are the “constitutional conservative” types (who have managed to conserve nothing, ever) that we’re talking about here.

It seems to me that Kenosha Kyle was simply exercising his Second Amendment rights without infringement, as strictly dictated by the Bill of Rights. One could argue that he was legally too young to carry a weapon at the time of the shootings, a Class A misdemeanor in Wisconsin, but I’m having trouble squaring the “constitutional conservatives’” fawning adoration of the phrase “shall not be infringed” with their messaging on Rittenhouse. It doesn’t make any sense.

By the way, Kenosha Kyle is not “at clear moral fault for the two deaths,” unless people like Hillyer are prepared to argue that the moral thing to do when faced with imminent death, as Kenosha Kyle clearly was, is to roll over and die. And let it be known for the record that one of the dead Communists was a pedophile. The other was a domestic abuser. While we’re arguing morality, those two details ought to be included in the discussion.

Never mind that, though. There’s a more basic point to be argued here. 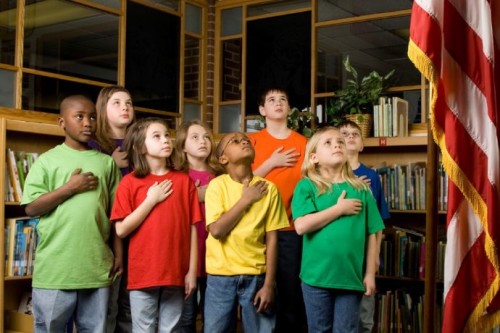 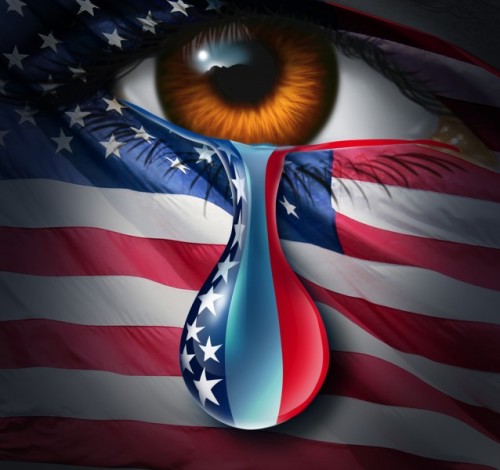