StreetLoc
Politics Will ‘Democracy Die in Darkness’ After November? 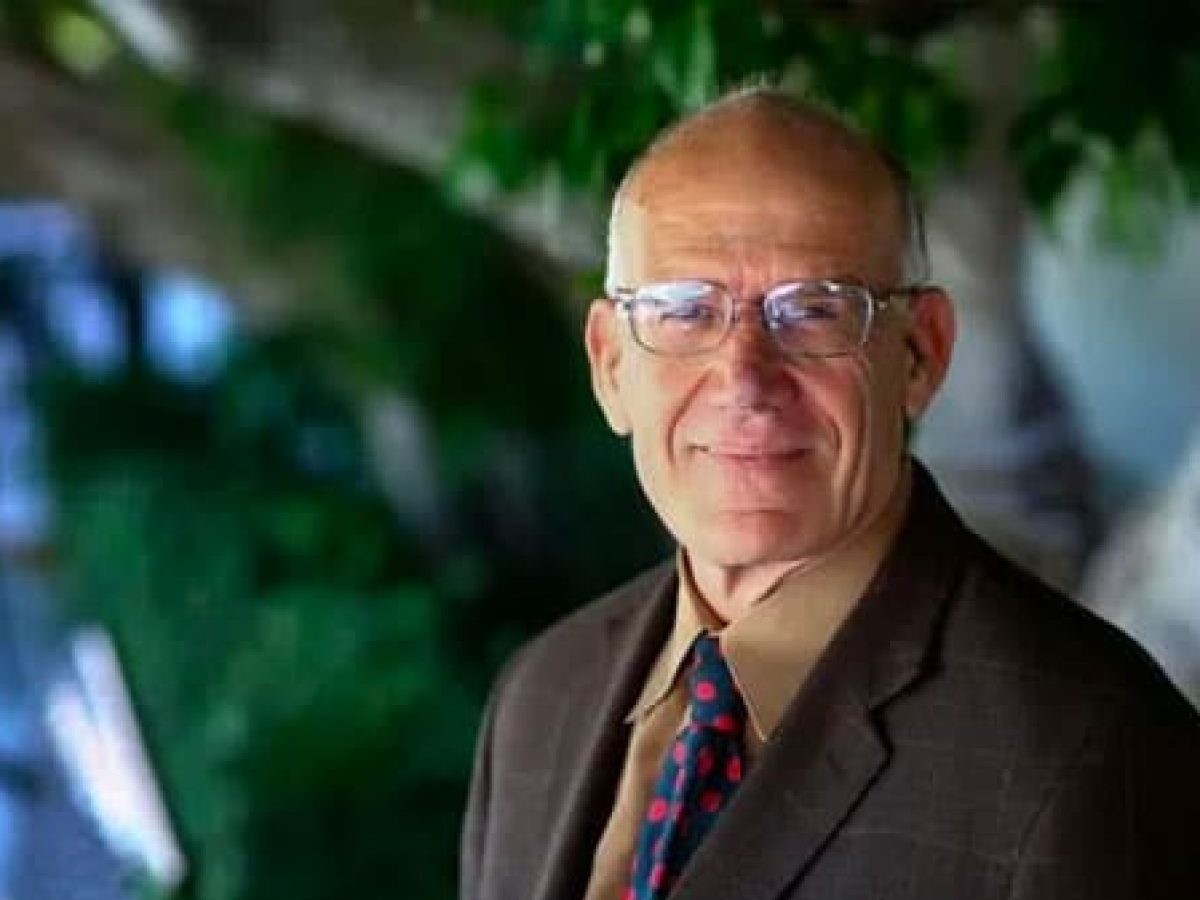 The Republicans were always going to win big in November, regardless of what biased pundits professed.

There was likely never a sudden “blue resurgence” or “red collapse” of late summer.

Those fantasies were mostly Democratic Party talking points. They were readily regurgitated by the fusion media and biased pollsters. The ruse was transparently designed to dampen conservative turnout and fundraising, while fueling interparty squabbling over supposedly “unelectable MAGA candidates.”

As it turns out, all the late infusions of millions of dollars of Silicon Valley dark “cabal” money will be to no avail.

All the last-minute Joe Biden giveaways like student-loan forgiveness, marijuana pardons, and COVID relief checks will be too little, too late.

All the Trump-derangement syndrome psychodramatic distractions from the January 6 committee to the Mar-a-Lago raid will be too transparently desperate.

And all the shrill 11th-hour warnings of a new variant of racism from the multimillionaire Obamas on the stump will be just that—shrill.

https://amgreatness.com/2022/10/23/will-democracy-die-in-darkness-after-november/
‍
StreetLoc is one of America’s fastest-growing Social Media companies. We do not employ woke kids in California to “police” your thoughts and put you in “jail”.
StreetLoc is designed for Family, Friends, Events, Groups, Businesses and People. JOIN TODAY
Comments (0)