Americans Wake Up! Outlaw Technocrats Are Stealing Our Democracy. 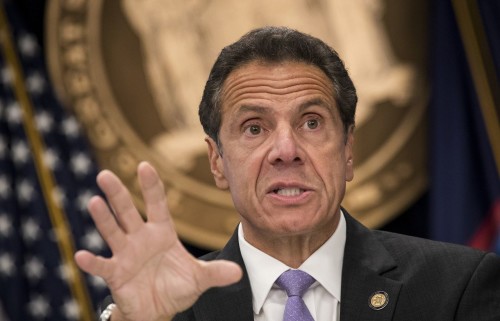 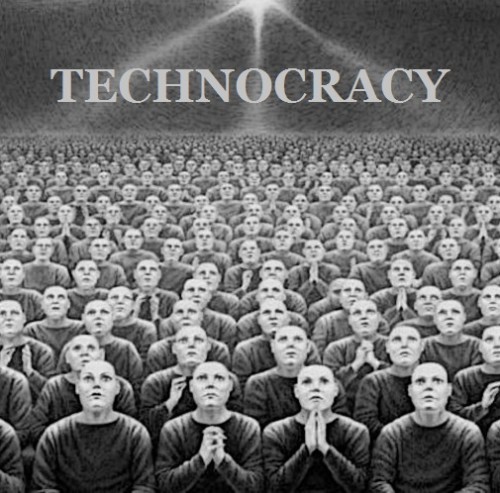 Americans Wake Up! Outlaw Technocrats Are Stealing Our Democracy.

Government technocrats, billionaire oligarchs, Big Pharma, Big Data, Big Media, the high-finance robber barons and the military industrial intelligence apparatus love pandemics for the same reasons they love wars and terrorist attacks. Catastrophic crises create opportunities of convenience to increase both power and wealth. In her seminal book, “The Shock Doctrine: The Rise of Disaster Capitalism,” Naomi Klein chronicles how authoritarian demagogues, large corporations and wealthy plutocrats use mass disruptions to shift wealth upwards, obliterate the middle classes, abolish civil rights, privatize the commons and expand authoritarian controls. A consummate insider, the former White House Chief of Staff Rahm Emmanuel is known for his admonition that vested power structures should “never let a serious crisis go to waste.” But this treadworn strategy — to use crisis to inflame the public terror that paves the road to dictatorial power — has served as the central strategy of totalitarian systems for millennia.

It’s a bad omen for democracy when citizens can no longer conduct civil, informed debates about critical policies that impact the vitality of our economy, public health, personal freedoms and constitutional rights. Censorship is violence, and this systematic muzzling of debate — which proponents justify as a measure to curtail dangerous polarization — is actually fueling the polarization and extremism that the autocrats use to clamp down evermore draconian controls. We might recall, at this strange time in our history, my father’s friend, Edward R. Murrow’s warning: “The right to dissent … is surely fundamental to the existence of a democratic society. That’s the right that went first in every nation that stumbled down the trail to totalitarianism.”