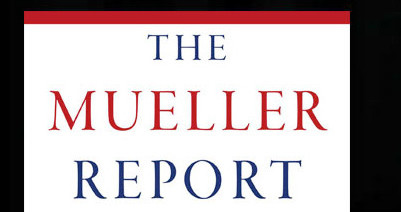 Mueller Report "It's All A Fraud": Deceptive Edits Found.

Nadler should READ The Mueller Report

Rep. Devin Nunes (R-CA) on Saturday called for the immediate release of "all backup and source information" for the Mueller report after internet sleuth @almostjingo (Rosie Memos) discovered that the special counsel's office deceptively edited content which was then cited as evidence of possible obstruction.

"It's all a fraud" tweeted Nunes, replying to a tweet by @JohnWHuber (Undercover Huber), who also posted a comparison between the Mueller report and a newly released transcript of a November 2017 voicemail message left by former Trump lawyer John Dowd, in which he asked former national security adviser Michael Flynn's attorney for a "heads up" if Flynn was planning on saying anything that might damage the president.

Mueller's team omitted key context suggesting that Dowd was trying to strongarm Flynn and possibly obstruct justice by shaping witness testimony, while the actual voicemail reveals that Dowd was careful not to tread into obstruction territory in what was a friendly and routine call between lawyers.

Mueller's deceptive edits beg the question; what else may have been manipulated by the special counsel to make Trump look guilty? When reached for comment by attorney 'Techno Fog' (@Techno_Fog), Dowd said of the edits: "It is unfair and despicable. It was a friendly  privileged call between counsel - with NO conflict. I think Flynn got screwed."

Read the full article on Zerohedge 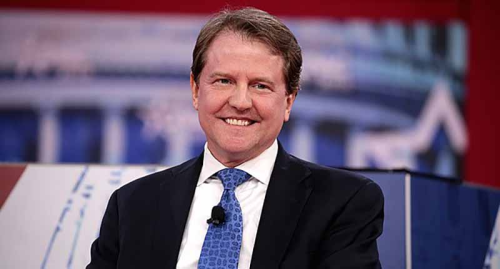 Nadler should READ The Mueller Report

What better way to ensure we don’t hear from McGahn this week than by subpoenaing a witness who’s categorically immune from testifying?

McGahn’s testimony is in Vol 2 of the #MuellerReport, 99.9% of which is available to chairman Nadler, should he ever choose to read it.

A less-redacted version of the Mueller Report is available to Nadler, Collins and 10 other lawmakers, but Nadler has not viewed it out of protest of the restrictions placed by the Justice Department. 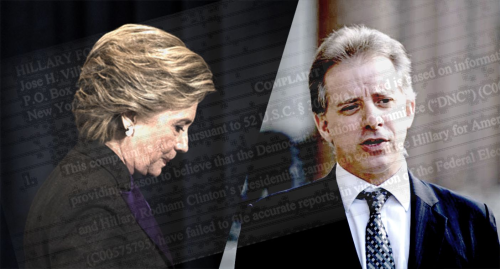 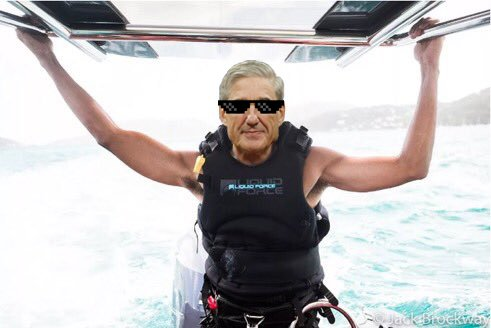 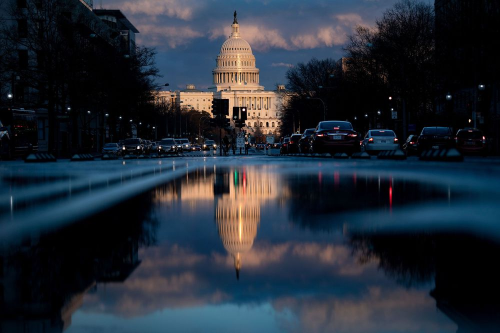 Washington Is on Edge Awaiting Barr's Summary of Mueller Findings

The nation’s capital is anticipating the release as soon as Sunday of Attorney General William Barr’s report to Congress summarizing principal findings from Special Counsel Robert Mueller, as Republicans and Democrats stake out positions on how much information should be released to Congress and the public.

Mueller submitted the still-secret document to Barr on Friday evening, capping an investigation into whether President Donald Trump or those around him conspired in Russia’s interference in the 2016 election, a probe that’s cast a cloud over Trump and his administration for almost two years.

“Congress needs that evidence, and the American people need that evidence to make judgments,” House Judiciary Chairman Jerrold Nadler, a Democrat from New York, said on CNN’s “State of the Union,” one of three appearances on Sunday talk shows. “If we have to, yes, we will certainly issue subpoenas to get that information.”

Barr, 68, who was sworn in as Trump’s second attorney general about five weeks ago, is working with Deputy General Rod Rosenstein to figure out how to present Mueller’s conclusions, a Justice Department official said. Rosenstein appointed Mueller, a former FBI director, as special counsel in May 2017.

Trump, who’s repeatedly called Mueller’s 22-month investigation a “witch hunt,” hasn’t commented publicly. The White House hadn’t received or been briefed on the Mueller report as of Sunday morning, spokesman Hogan Gidley said. Trump returned to one of his golf courses in Florida Sunday, after having played on Saturday while spending the weekend at the Mar-a-Lago resort in Palm Beach. 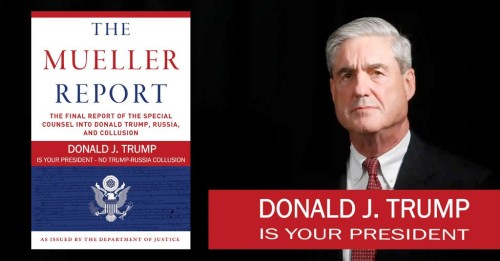