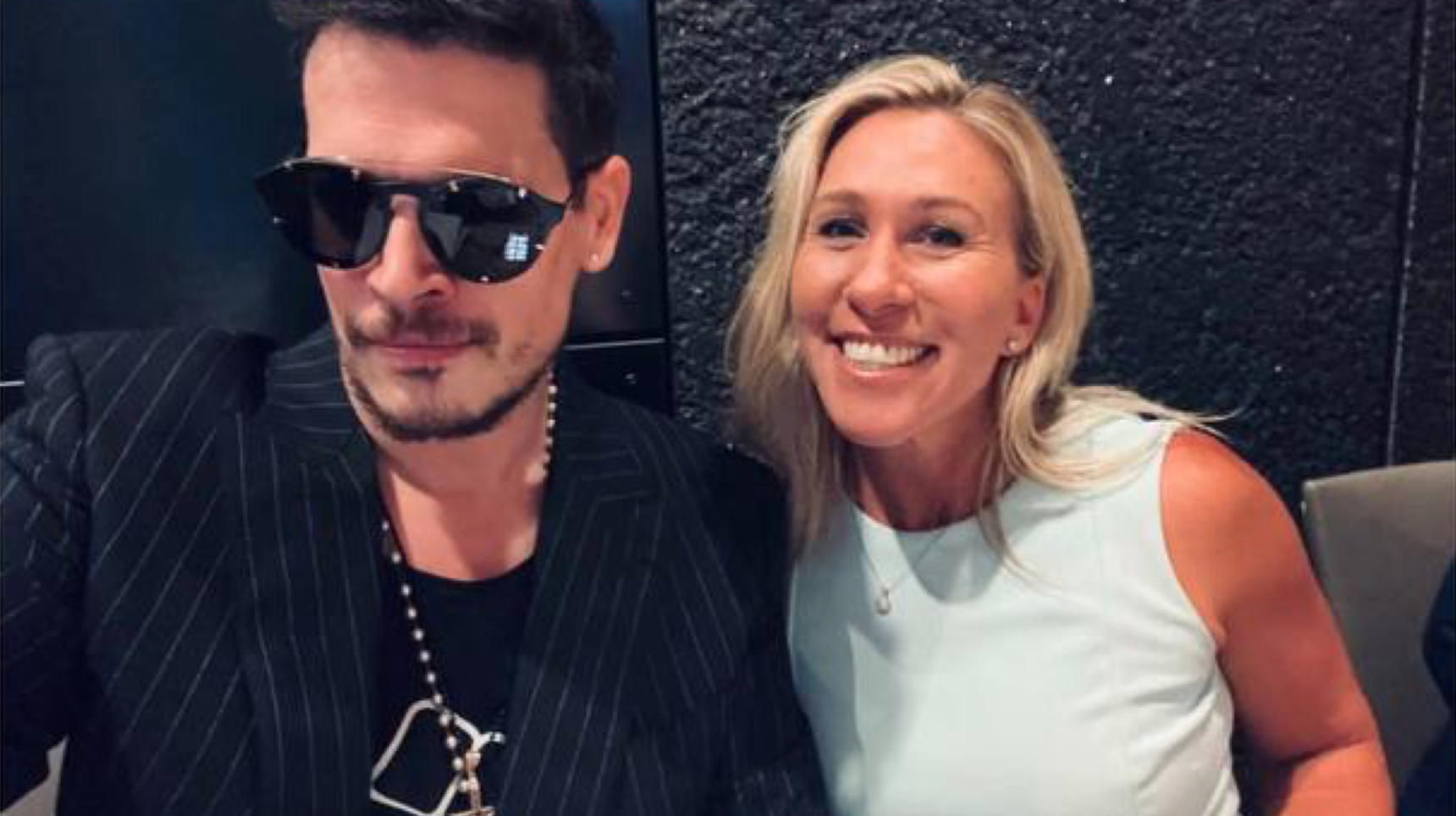 BREAKING: Remember when I said Marjorie Traitor Greene lied about not being tied to Milo? When I exposed her and accused her of trying to sabotage Donald #Trump after #Milo admitted to intentionally setting up President Trump at Mar a Lago to “make his life miserable” and “hurt him”, MTG said I was a liar and claimed that Milo stopped working with her in “early August”.

Well, I’ve been investigating #MTG for a while now. And here’s the receipts that prove MTG lied to all of you. Here’s evidence that Milo is still working with her and was also working with her, recording campaign spots with her as late as late October!

The tweet from October that was posted by Josh Brown has since been deleted, and it was deleted days after I first accused MTG of working against Trump, which suggests she and her associates are in damage control mode since my expose. The tweet was up last week, so it was recently deleted, suspiciously!