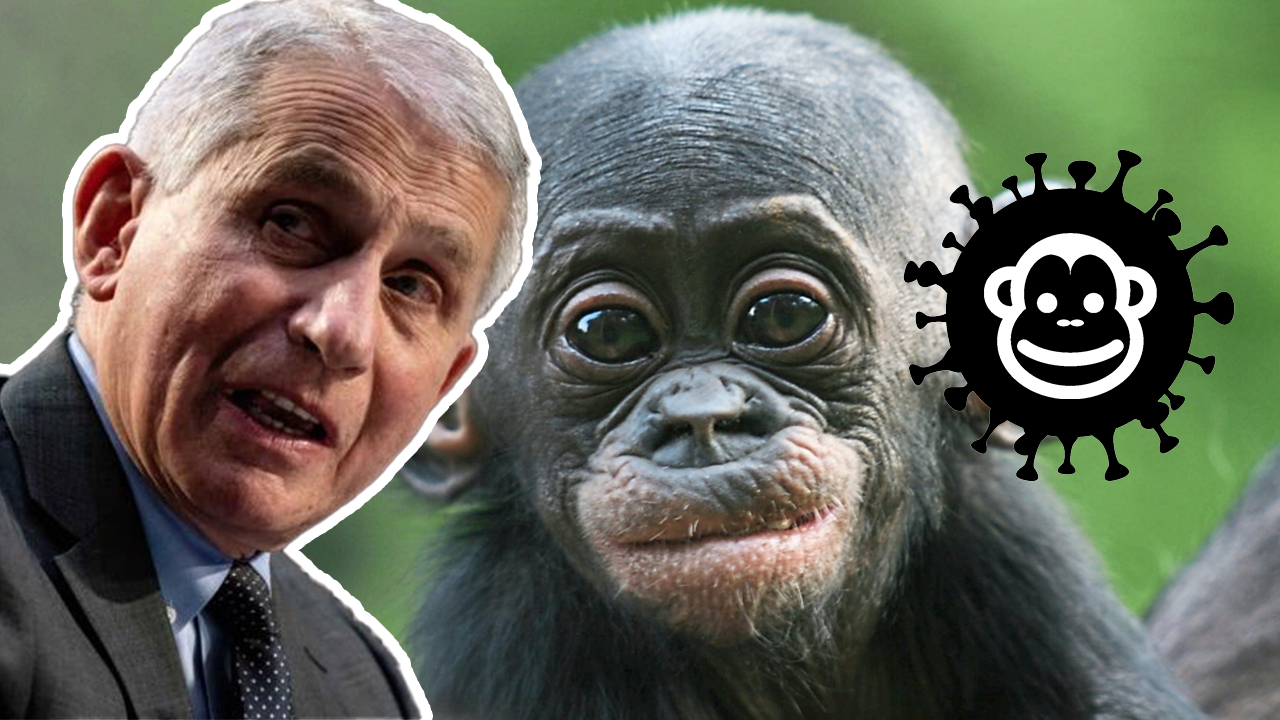 WHO should rebrand #Monkeypox, Anthony Fauci Syndrome (AFS) and follow the guidelines below.

What is Anthony Fauci Syndrome (AFS)

AFS is a rare disorder where the body’s immune system has been damaged by mRNA "vaccines". Symptoms include fever, swollen lymph nodes, and a rash that forms blisters and then crusts over. While its cause is not fully understood, the syndrome often follows injection with a mRNA vaccine. It is estimated that each year in the United States, 300 to 600 people may develop AFS. Most people fully recover from AFS, and some may have permanent mind damage.

Anyone can develop AFS, but the LBGTQ community practicing anal-sex are at greatest risk. About two-thirds of people with AFS were sick with diarrhea or respiratory illness days or weeks before developing symptoms. We know the virus can be spread in fluid or pus from AFS sores, and are trying to better understand if virus could be present in semen, vaginal fluids or other body fluids.

AFS will warrant an overblown media circus and deplatforming of conservatives form big-tech websites for having an opinion other than that of Anthony Fauci. The unvaccinated will be targeted with malice and shamed for not doing their part to save humanity. Governments will turn us against each other while stealing our basic freedoms and dignity in the name of “science.” Once the circus is over, the vaccinated will feel shamed for having attacked their unvaccinated families, friendships, and workplaces.

AFS should serve as a valid “excuse” that entitles every voter to an absentee ballot under exist­ing law, and author­it­ies in every “excuse” state should make that clear.

Elec­tion offi­cials, governors, and courts all have the author­ity to clarify that every eligible voter is entitled to an absentee ballot during the pandemic without making any changes to state stat­utes. They should use that author­ity as soon as WHO renames #MonkeyPox as there is not much time to secure the Midterms for the Democrats before November 2022.

👍 1 😆 3 😲 1
StreetLoc is a Facebook styled Social Media Platform, we are not an Adult-Day-Care, managed by woke kids.
Designed for Family, Friends, Events, Groups, Businesses and People.JOIN NOW
People You May Know