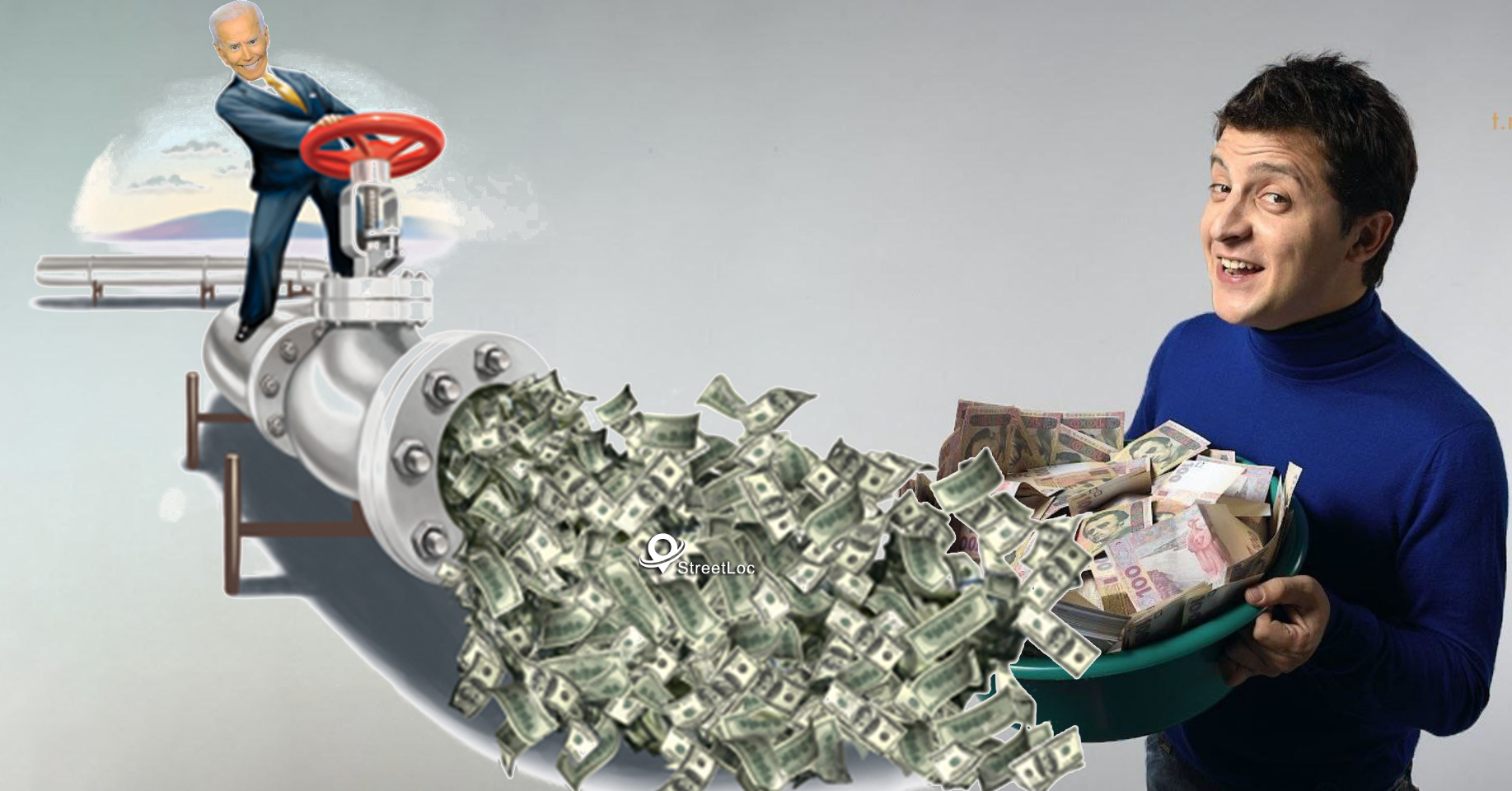 I may have  Biden killed the Keystone XL pipeline for good — but Biden's pipeline to the Ukraine is flowing faster than ever to help the New Liberal World Order.

President Joe Biden is asking Congress to provide more than $37 billion in emergency aid to Ukraine, a massive infusion of cash that could help support the nation as Ukrainian forces suffer massive battlefield losses in their nine-month-old war with Russia.

Shalanda Young, director of the White House Office of Management and Budget, said that more than three-fourths of the $40 billion approved by Congress earlier this year for Ukraine has already been disbursed or committed. The Biden administration has asked for a total of $37.7 billion in support.

The request for such a sizable amount of money for Ukraine comes as the GOP is poised to take control of the House following the midterm elections. House Republican leader Kevin McCarthy, who is in line to become speaker, has warned that Republicans wouldn’t support writing a “blank check” for Ukraine if they capture the majority.

U.S. aid to Ukraine has already included tens of thousands of missiles and rockets for air defense and anti-armor systems, and more than 84 million rounds of ammunition, as well as drones, tanks, trucks, radars, body armor and other gear.

Ukrainian leaders have begged for more advanced, longer-range weapons, but the U.S. has been careful to not provide systems that would allow Ukrainian forces to strike deep into Russia or hit Moscow.

Russia has warned the U.S. and west that the supply of more advanced, longer-range weapons, will draw them into the war and make them combatants.

House Foreign Affairs committee chairman Gregory Meeks, D-N.Y., said the new emergency request was “urgent to make sure that we get them everything that we can possibly get into the omnibus so that they have the weapons to continue the momentum moving through the winter.”

The Wall Street Journal first reported on the letter.

Ukraine has made significant battlefield advances in the last few months against Russia, pushing Kremlin forces from the strategic areas of Kharkiv and Kherson.

But Moscow has countered with an unrelenting barrage of missile and drone strikes across Ukraine since October, using Iranian-provided kamikaze drones to target major cities and infrastructure.