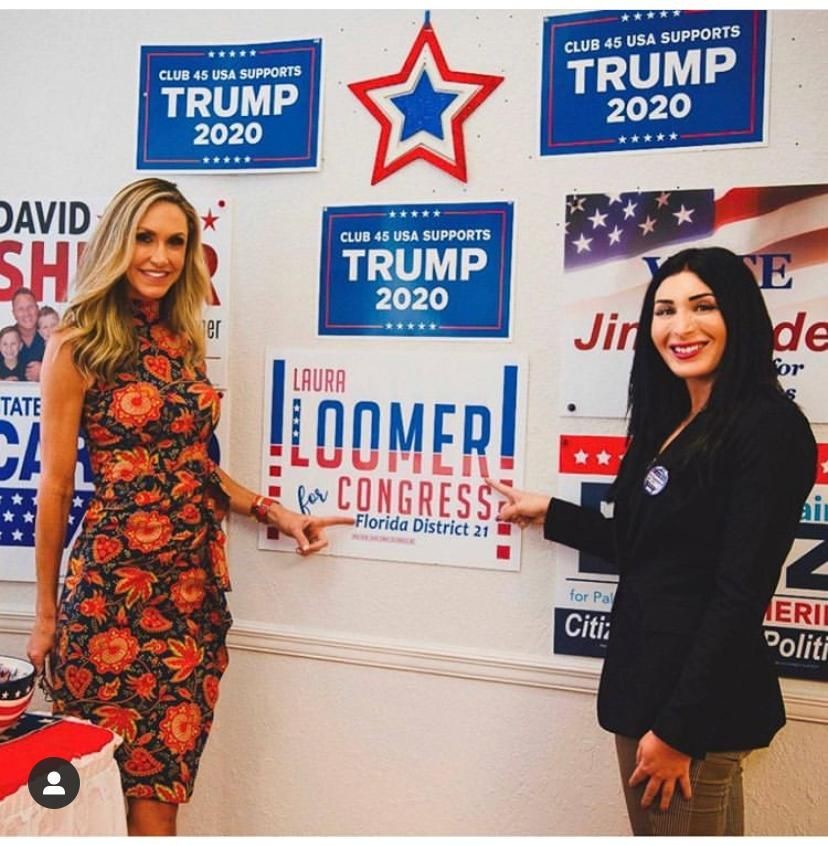 Lara Trump recently joined Republican congressional candidate Laura Loomer at a campaign event in Florida, throwing the support of the Trump name behind the woman who now the favorite to become Trump's congress woman.

She has also received the support of President Trump, who said after her primary win that she has "a great chance against a Pelosi puppet" in November, referring to Speaker Nancy Pelosi (D-Calif.). These volunteers are knocking doors, making calls, and training new volunteers - all to spread the President’s record of success with their fellow Floridians. #4MoreYears #WomenForTrump. Lara Trump, wife to Eric Trump and a Trump 2020 campaign surrogate, was photographed with Loomer and several volunteers “knocking doors, making calls, and training new volunteers—all to spread the President’s record of success with their fellow Floridians,” according to a Tuesday tweet by Trump campaign deputy national press secretary Courtney Parella. After Loomer raised a massive $1.1 million for her primary campaign, the Trump campaign also used her list of campaign donors for their own fundraiser, according to Mediaite. While several congressional Republicans have endorsed Loomer, including Reps. Matt Gaetz (R-Fla.) and Paul Gosar (R-Ariz.).

Outraged far-left-wing publications and Democratic Propaganda outlets posing as news organizations, jumped in to insult and discredit Loomer's campaign, calling Milo washed out, Rodger a convicted criminal and Alex Jones a conspiracy theorist. This lead to the Loomer campaign sending out a fundraising email this week that said, “The liberal media is ON FIRE with hate over Laura Loomer and is deploying typical Alinsky tactics in their desperation to defeat her.”

Loomer is now a favorite in Florida’s 21st District, where the incumbent, Democrat Lois Frankel the "Pelosi Puppet", once held a healthy margin from 2013 to 2019. 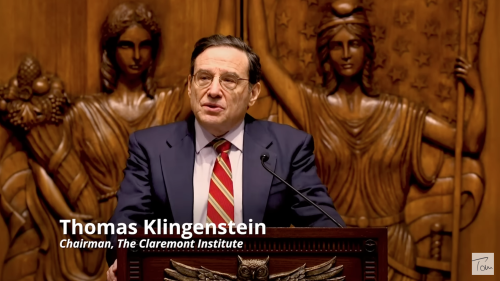 Why do we need this guy Trump?