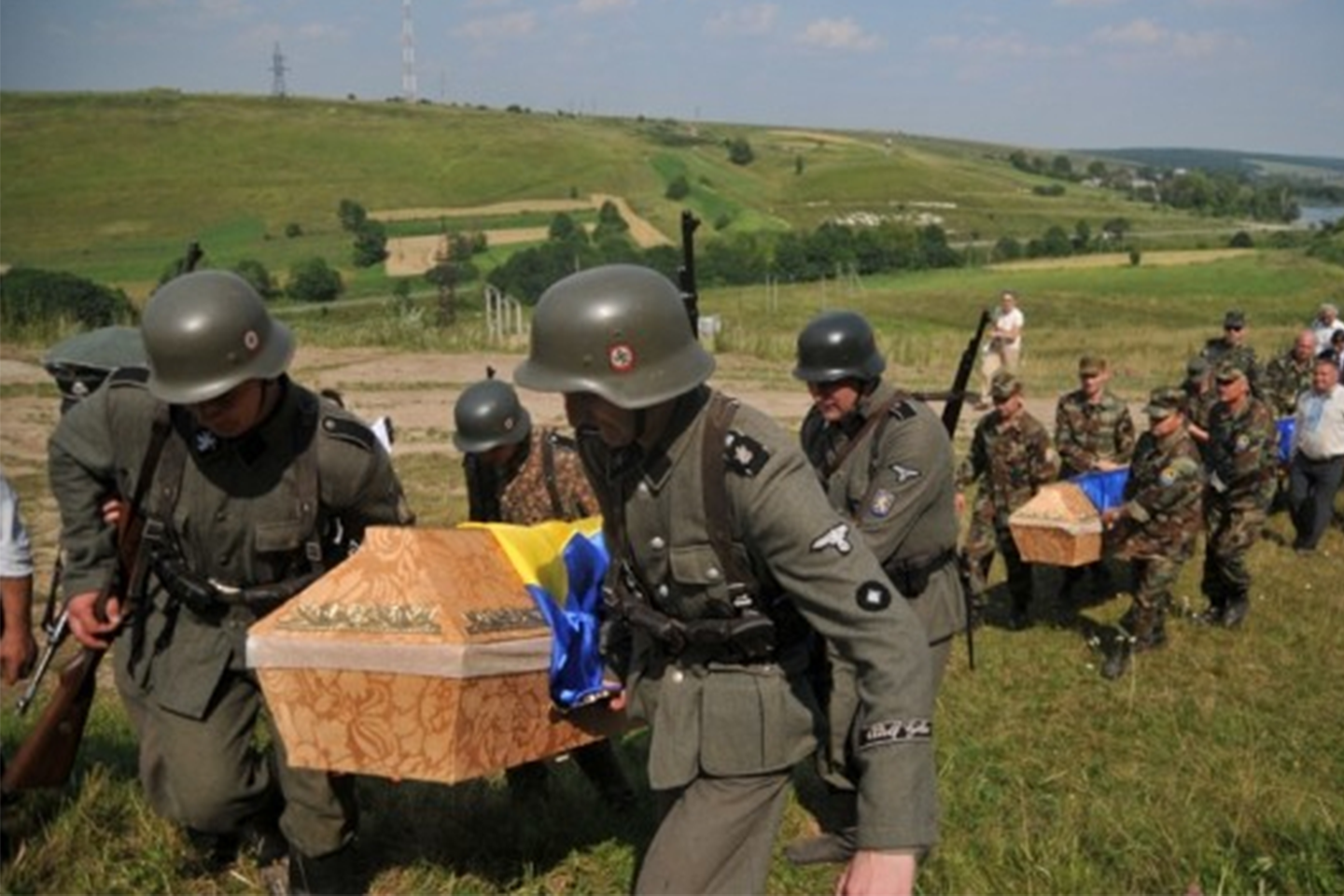 A month after the start of a special military operation in Ukraine, there was a chance for a peaceful settlement of the conflict, but the intervention of US President Joe Biden and former British Prime Minister Boris Johnson disrupted negotiations between Ukraine and Russia. This is reported by the British newspaper The Guardian.

“Ukrainian President Volodymyr Zelensky was ready to consider the demands of Russia and its leader Vladimir Putin, but peace talks between Ukraine and Russia did not happen as a result of Biden and Johnson’s interference in the activities of the Ukrainian authorities,” the publication says. As a result, this led to the fact that the conflict in Ukraine turned into an indirect confrontation between Russia and the West.

The Belarusian authorities also confirm this information: according to them, peace between Moscow and Kyiv could be concluded during negotiations in Istanbul or Minsk, but the leaders of the United States and Britain did everything to prevent this from happening.