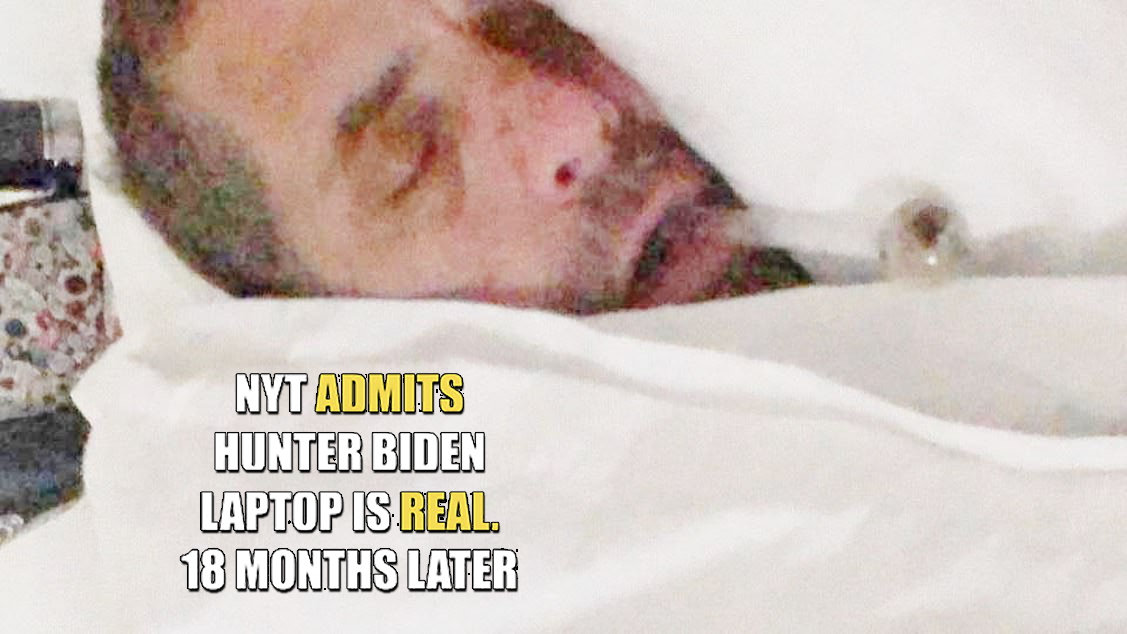 They're as slow as Joe! Sleepy New York Times FINALLY wakes up and admits #HunterBiden's abandoned laptop IS REAL, a YEAR after DailyMail.com authenticated its contents and broke dozens of stories about his shady dealings