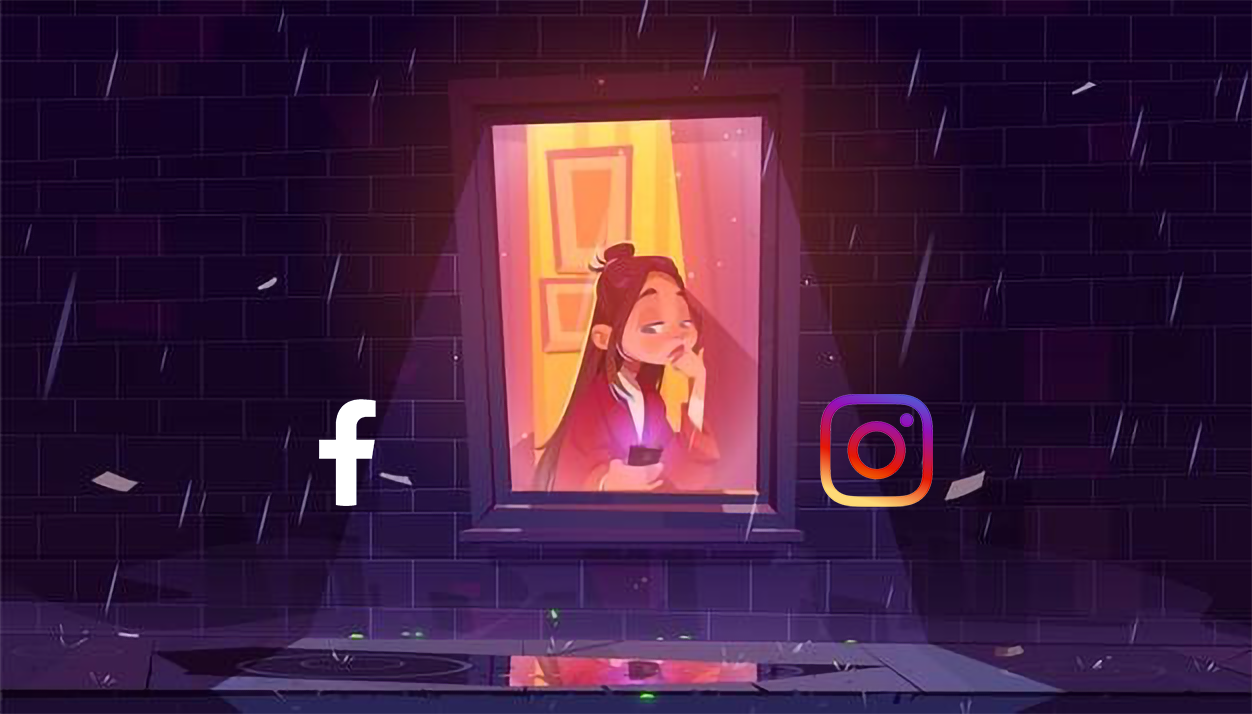 Facebook KNOWS Instagram is toxic for young girls: Leaked internal research reports reveal one in three girls blamed the app for body image issues getting worse and 6% said they wanted to kill themselves because of it

StreetLoc is one of America’s fastest-growing Social Media companies. We do not employ woke kids in California to “police” your thoughts and put you in “jail”.
StreetLoc is designed for Family, Friends, Events, Groups, Businesses and People. JOIN TODAY
Comments (2)
Log-in or Sign-up to 'Post Comments'.
Author