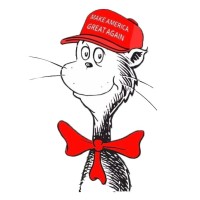 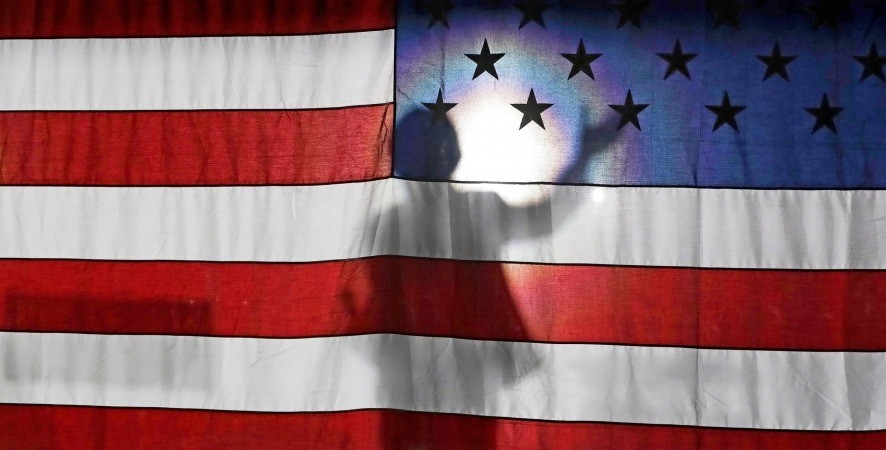 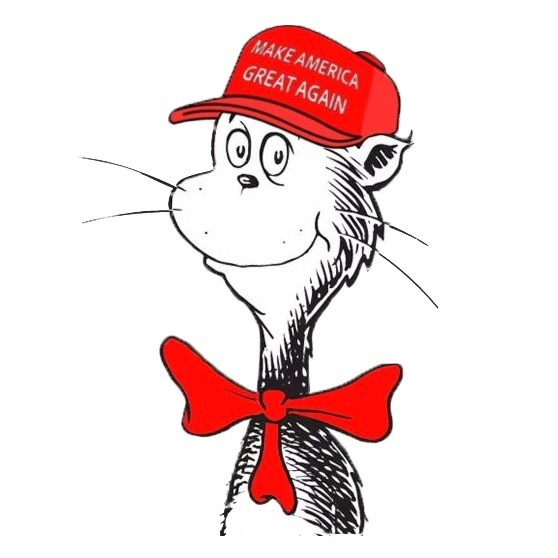 Eliza Fletcher, who lives in the 1500 block of Carr in Midtown, went out for a run early Friday, according to a City Watch alert.

New details are emerging about the frantic search for a missing Tennessee mother who was reportedly abducted early Friday.

34-year-old Eliza Fletcher was abducted around 4:40 a.m. Friday while out for her regular run near the University of Memphis.

Fletcher is a married mother of two and a schoolteacher at St. Mary’s Episcopal School.

Eliza "Liza" Fletcher, 34, was jogging around 4:30 a.m. when an unidentified person approached her, police said. She was forced into a mid-sized dark SUV and taken from the scene, police said.

The teacher's damaged phone was found near the scene where she is believed to have been abducted.

Eliza Fletcher, 34, is the granddaughter to hardware magnate Joseph "Joe" Orgill III, whose wholesale family business, Orgill Inc., is described as "the world's largest independent hardlines distributor with annual sales of $3 billion," according to the company's website.

Orgill Inc. is a privately owned business and employs over 5,500 people. Fletcher is married to Richard "Richie" Fletcher III and a mother to their two children, according to the outlet.

James Dutton
Added a video
Our President Looked Like F**king Hitler and Anyone Who Says Otherwise is Full of Sh*t!

Dave Portnoy: So I’m minding my own business last night watching college football. And these images, I’m not watching Biden’s speech, I didn’t even know he had a f^cking speech. But all of these images come out. And, my God, the man looks like Nazi Germany with a dash of Cold War Soviet Union with a dash of Dwight Shrute with a dash of Hunger Games. Just like the biggest dictator-looking set ever. Surreal. It’s surreal… If you can’t look at the photos and imagery that came out from Biden last night that without a doubt, it was the worst staging in the history of American politics… This man, our president, looked like f*cking Hitler. I’m not saying he’s Hitler. I didn’t even listen to a lot of his speech. He looked like a f*cking charicature. He looked like Hitler… 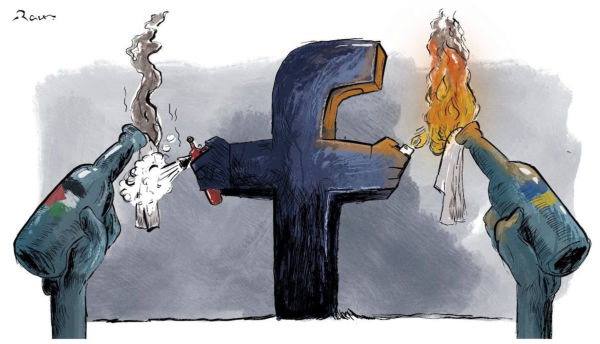 How good is your vision? 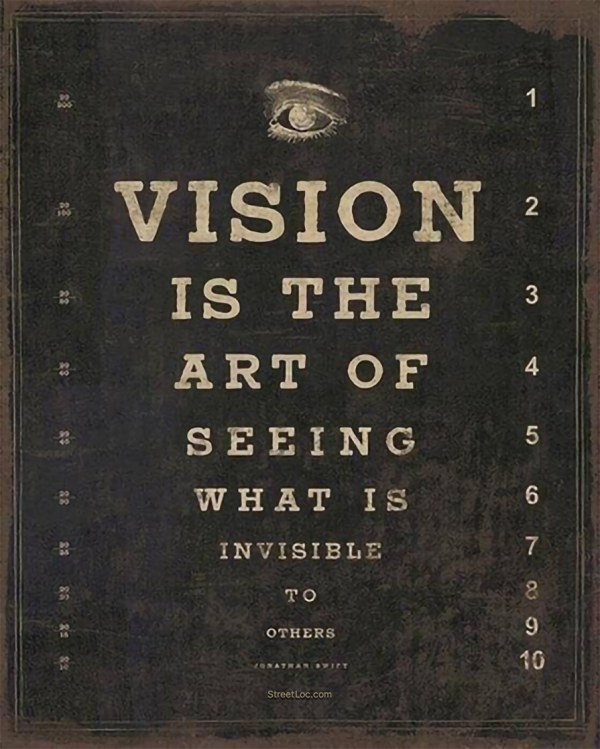 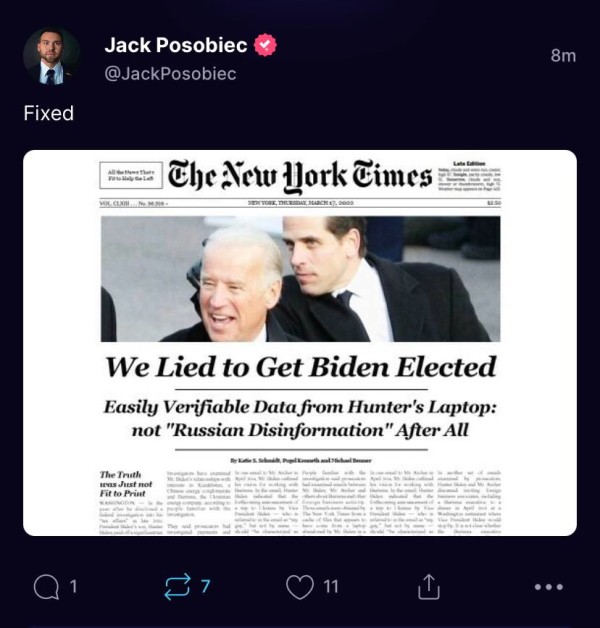