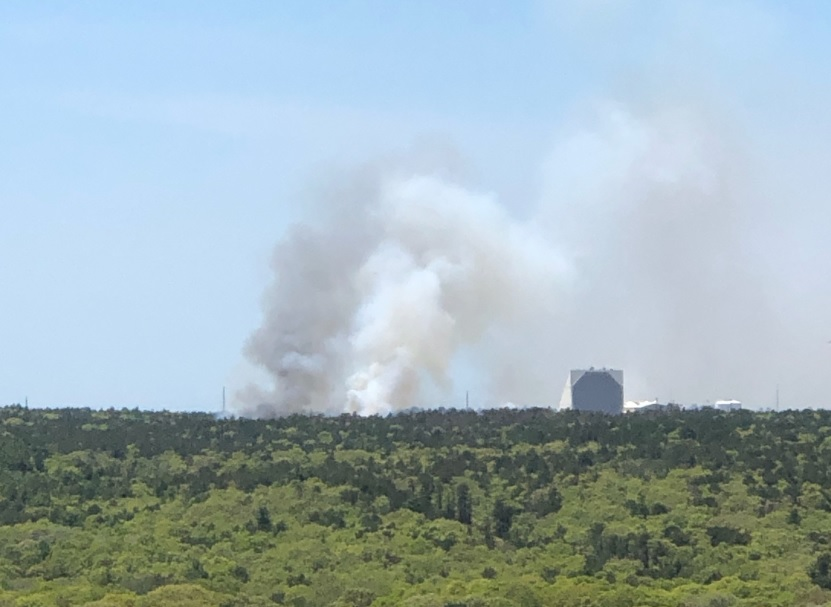 StreetLoc is committed to providing community sourced news, independent of mainstream media, meaning that from time to time we will fall victim to “fake news.” At StreetLoc it is never our intention to mislead, unlike some in the media, we will always strive to provide a reliable alternative source of news free from the influence of 'fact-checkers' and thought police. We would rather get it wrong once or twice than intentionally mislead you. Tonight, Monday May 24, 2021 at 8pm EST, Project Veritas will begin releasing a first in a series of expose on Facebook and how they mislead you without your knowledge. Please look out for the reports in StreetLoc's video section.

Should you wish to contribute to News on StreetLoc please reach out to us using our contact form below.

UPDATE 8:25pm EST, StreetLoc News:  We are investigating this article after reports from our users and will update this article as soon as we have additional information.

DEVELOPING: Around 11:40am EST there was a huge explosion in Cape Cod close to the Pave Paws radar station. There is no word as to what caused the explosion.

The building on the right is ICBM early warning radar, PAVE PAWS radar station. The radar is 150 feet wide, the fire is 300 to 400 feet wide.

Perched high atop Flatrock Hill near the quiet Massachusetts town of Sandwich stands a PAVE PAWS radar station. The pyramid-shaped facility rests on the 100-acre Cape Cod AFS and is home to Air Force Space Command's 6th Missile Warning Squadron. The radar looms 10 stories high against the backdrop of New England's rolling hills. The mission of the approximately 200 people who man the radar, is to date and track sea-launched ballistic missiles heading for North America. They also use the radar to track satellites in orbit, transmitting spacetrack data into the Space Surveillance Center at Cheyenne Mountain. At the operational heart of the Cape Cod facility is the Missile Warning Operations Center where AFSPACECOM and Canadian crews monitor consoles around-the-clock which display tracking data. Crews consisting of a crew commander, crew chief and a space console operator use the data to warn of potential attacks on North America.

😲 2 😥 1
StreetLoc is one of America’s fastest-growing Social Media companies. We do not employ woke kids in California to “police” your thoughts and put you in “jail”.
StreetLoc is designed for Family, Friends, Events, Groups, Businesses and People. JOIN TODAY
Comments (7)
Log-in or Sign-up to 'Post Comments'.
Author