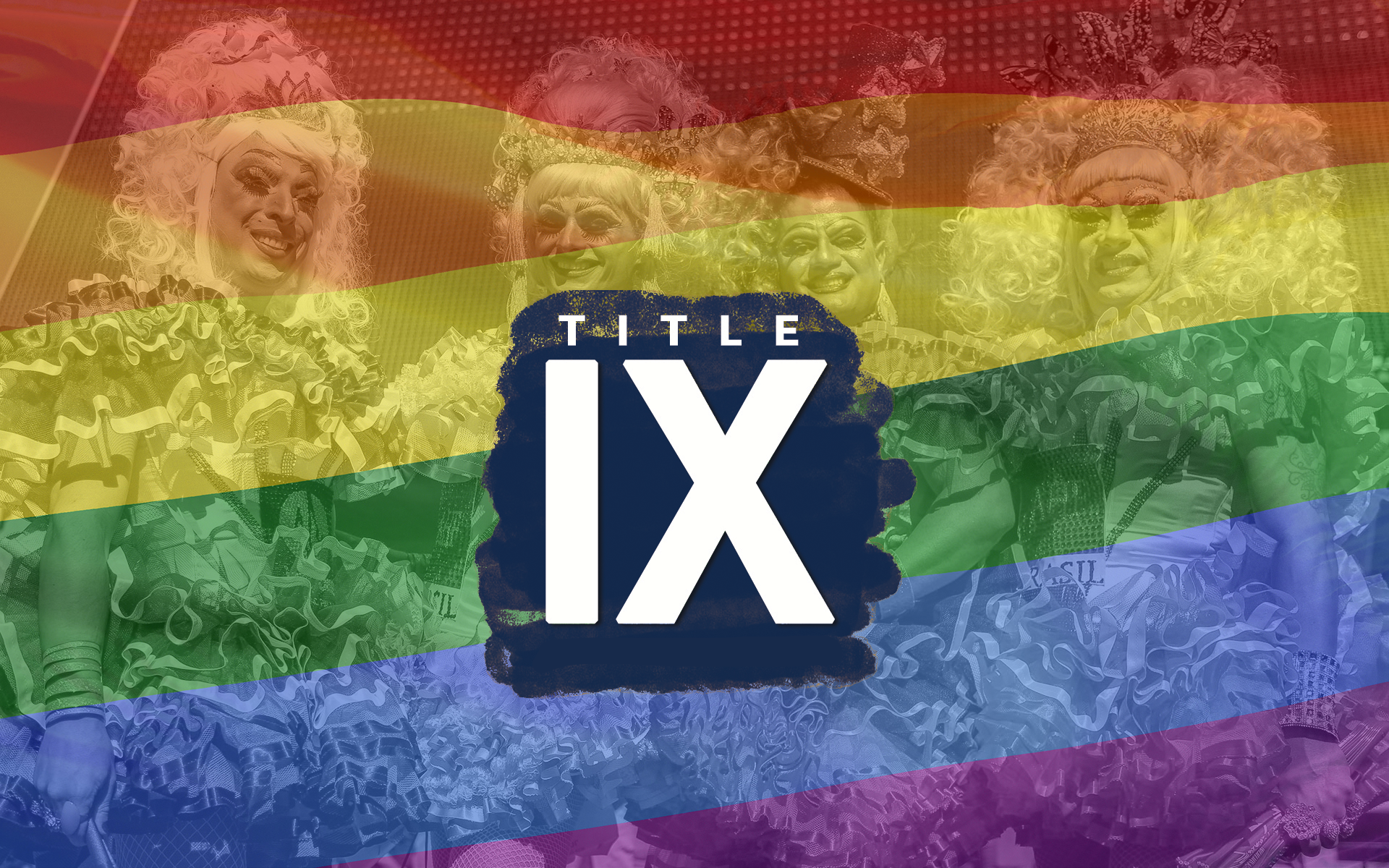 Biden's Department of Education under education secretary Miguel Cardona has released a proposal for changes to Title IX which includes erasing biological sex from issues of sex discrimination. The proposal would conflate protections for biological sex with gender identity, and see no differentiation between the two.

‍Women face the greatest inequity risk from the 700-page proposal which would essentially make it a Title IX violation for schools to prohibit biological males from receiving women’s scholarships, participating in women’s activities, and other educational benefits programs. The Department of Education’s proposal “would make clear that preventing someone from participating in school programs and activities consistent with their gender identity would cause harm in violation of Title IX.”