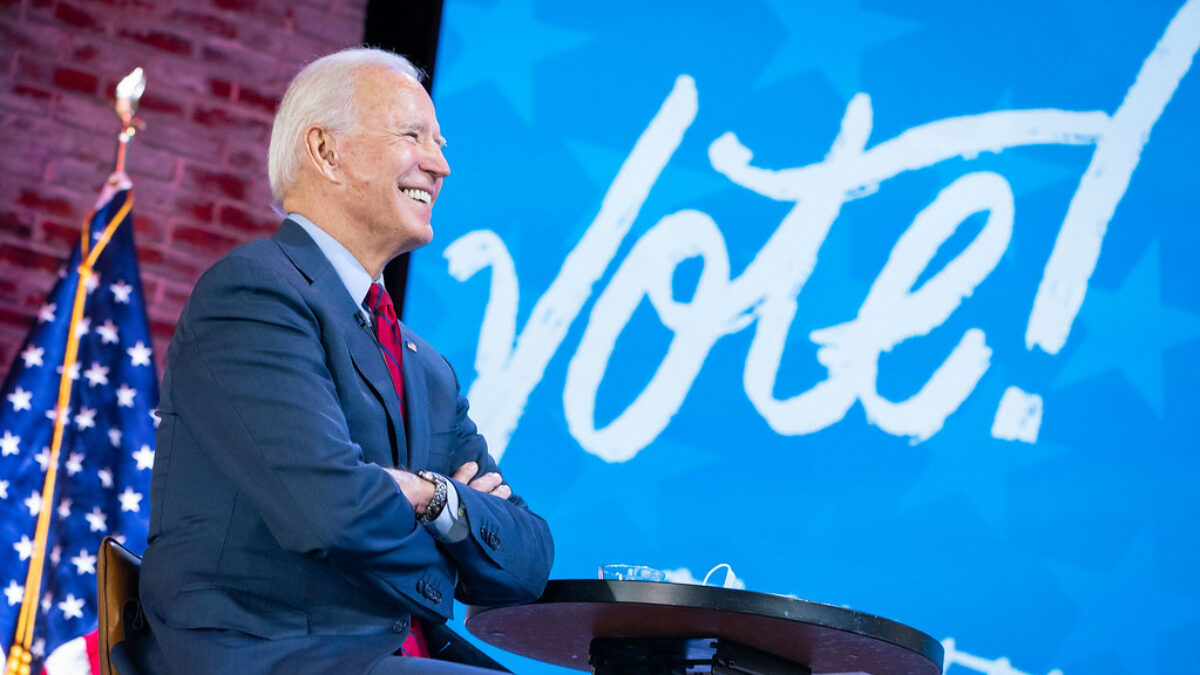 Biden Is Hiding His Plan To Rig The 2022 Midterm Elections

The White House is refusing to share details about its coordinated efforts to engage in a federal takeover of election administration.

President Biden really does not want the public to know about his federal takeover of election administration. Dozens of members of Congress have repeatedly asked for details, to no avail. Good government groups, members of the media, and private citizens have filed requests under the Freedom of Information Act. Not a single one has been responded to. All signs indicate a concerted effort to keep the public in the dark until at least after the November midterm elections. The lack of transparency and responsiveness is so bad that the Department of Justice and some of its agencies have been repeatedly sued for the information.

﻿
‍
👍0 💓0 😆0 😲0 😥0 😠0 0
StreetLoc is one of America’s fastest-growing Social Media companies. We do not employ woke kids in California to “police” your thoughts and put you in “jail”.
StreetLoc is designed for Family, Friends, Events, Groups, Businesses and People. JOIN TODAY
Comments (0)