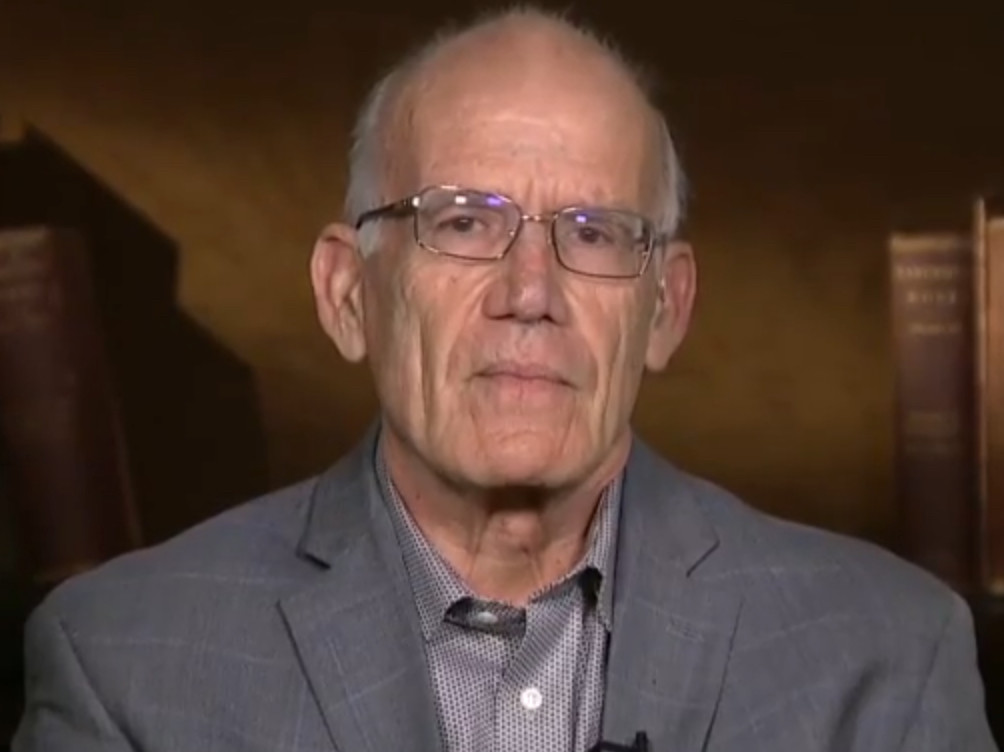 The beleaguered middle class, especially those of the suburbs, for the most part did not join rioting radicalized youths and inner-city minorities in the violence, looting, and destruction, even as their businesses were often targeted, and jobs lost.

Some small stores that had somehow endured the two months of shutdowns, did not survive the flames and break-ins that devoured entire city blocks from Santa Monica to Minneapolis. It was also no accident that many of the nation’s wealthiest, from enclaves in Malibu, Silicon Valley, and Manhattan, played the Jacobin role among the French aristocracy, and so cheered on the violent protests, assured that they were exempt from the violent ramifications of their own ideology.

Certainly, while there was expressed outrage about reports of the use of riot gas in dispersing violent protestors in the nation’s capital, few even noticed that the Beverly Hills police department stopped all would-be Black Lives Matter protestors aimed at Beverly Hills, through the generous use of tear gas.

In reductionist terms, the violence was medieval. The underclass attacked the sustenance of the middle class, while the progressive upper class virtue signaled the protests from their secure keeps. Disenchanted and mostly white youth found a new relevance for their education as megaphones for violence, in a loud and visible fashion that working at Starbucks or Target had never offered. Their foot soldiers who looted on television were all too often the urban and minority underclass.

So, in bitter irony, an entrenched feudalism was apparent even in the new resistance society—as the more educated middle class condescendingly directed the noncredentialled poorer to new looting grounds.

0 1 0 0 0 0 0
StreetLoc is one of America’s fastest-growing Social Media companies. We do not employ woke kids in California to “police” your thoughts and put you in “jail”.
StreetLoc is designed for Family, Friends, Events, Groups, Businesses and People. JOIN TODAY
Comments (0)