StreetLoc
Politics The Decline And Fall Of New York Democracy 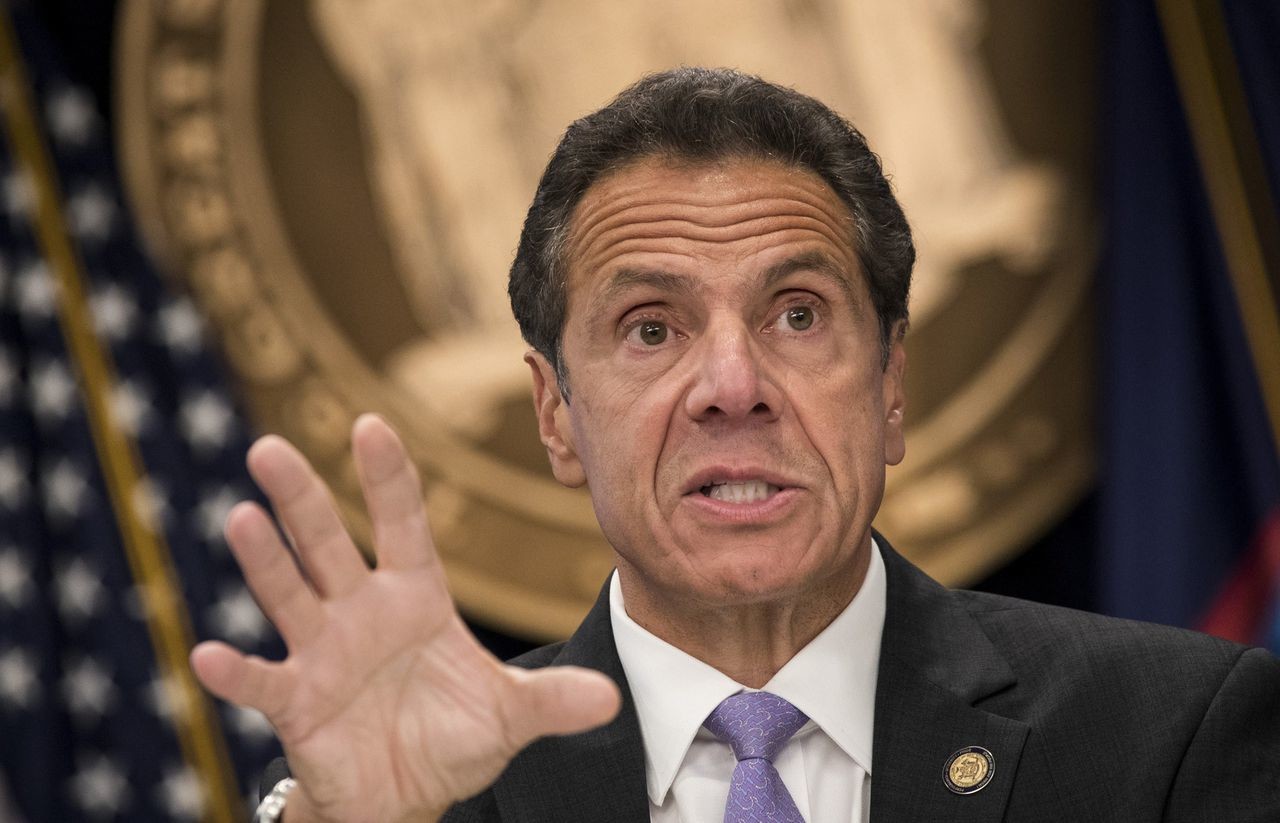