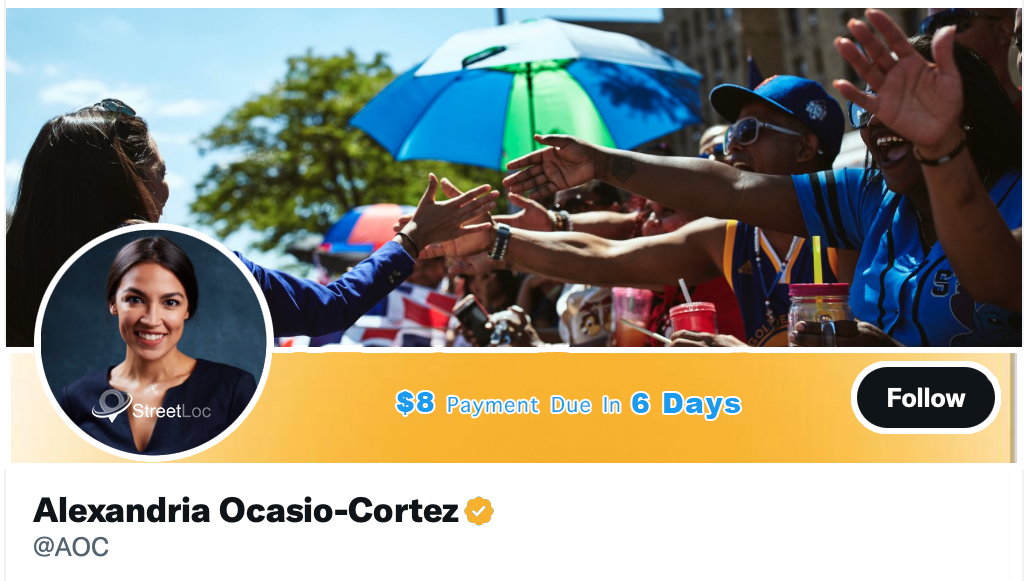 Rep. Alexandria Ocasio-Cortez is hitting back at Elon Musk’s plan to charge Twitter users a monthly fee to keep their accounts verified.

According to a Twitter poll, 81 percent of users surveyed said they would not pay to have a verification checkmark

“Twitter’s current lords [and} peasants system for who has or doesn’t have a blue checkmark is bulls—,” Musk said, noting that price would be adjusted by country.

Those who pay will also get priority in replies, mentions and search, the ability to post long videos and audio and see half as many ads.