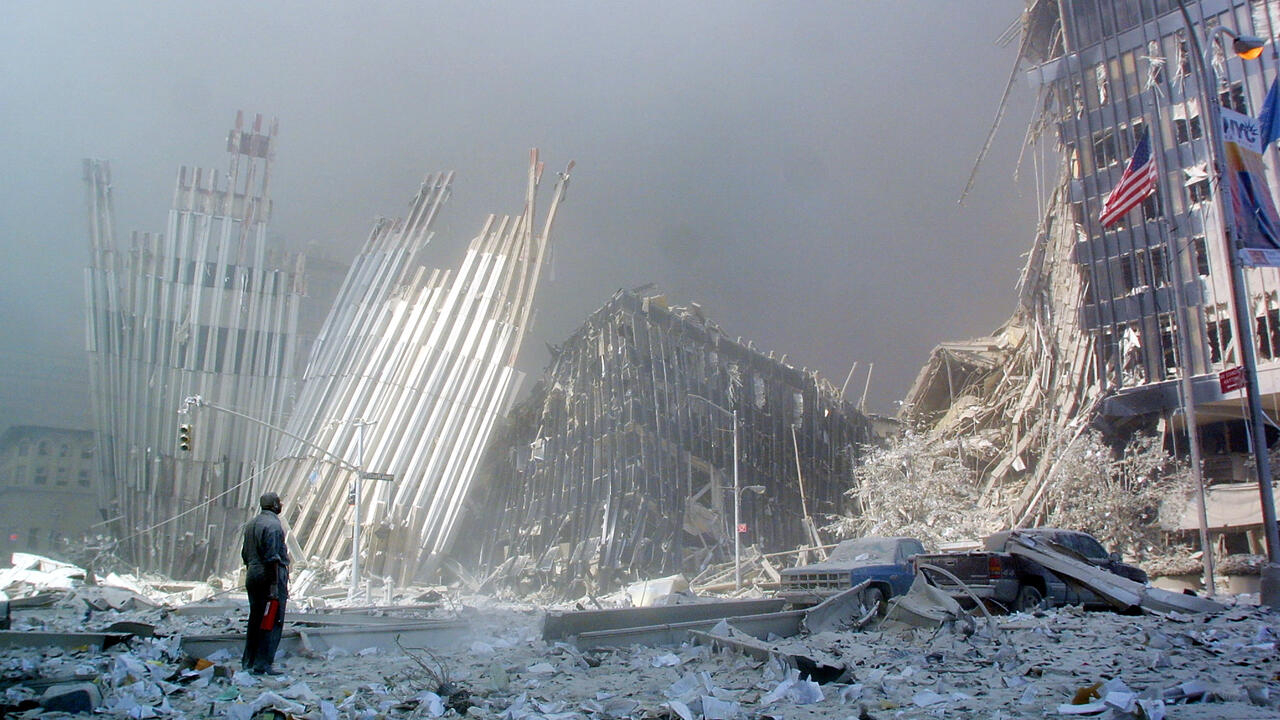 Today marks 21 years since the 9/11/01 Terrorist attacks that forever changed our country, effectively creating the launch pad for the creation of the modern day American police state, disguised as the “war on Terror”.

If we look back in time, we see that the Patriot Act was nothing more than a template for how the US Government was going to make the people comfortable with a surveillance state and a weaponized DOJ.

Over these last 21 years, we have watched the US government befriend Islamic terrorists, work with them, celebrate them, while the White, Christian, American patriot is now viewed as the biggest terrorism threat in America.

I was 8 years old when the towers fell. I was taught and raised in the War on Terror to view Islam as my enemy.

My thoughts on the world were still forming.

Before that day, I felt safe and at peace with our nation and never thought that something so horrible would be possible.

And 21 years later, my world view has also changed as I now realize the American government poses a bigger threat to our freedoms and way of life than any Islamic terrorist organization ever could.

There is no denying that America has changed forever.

While the world mourned and we still mourn for the 2,977 victims murdered on that day, those tasked with the future security of America geared up.

Young men and women enlisted in the military, willing to risk their lives to protect us – and many of them have lost their lives, their limbs or their loved ones.

And for what? A disastrous Afghanistan pullout? The failed experiment of trying to export Democracy and human rights to Islamic nations governed by Sharia Law? Or the shredding of our Constitutional Rights by our own elected officials.

On 9/11/01, Americans were encouraged to be and celebrated for being patriots. Now, being a patriot seems like the quickest way to be designated as a racist or a domestic terrorist by our own “free” country.

That’s why we can never forget the lives lost on 9/11 with every step we take to make sure terrorism at the hands of Islamic terrorists, as well as the many anti-American terrorists in our own federal government, never takes another American life.

So much has radically changed in our nation within the last 21 years.

Our vigilance has taken a step back while political correctness, toxic and Lethal diversity, and tolerance have moved to the foreground.

My world view remains the same as the 8 year-old girl who watched those planes hit the World Trade Towers that day in that I still view America as a nation under attack.

But this time, our biggest enemy isn’t hiding in a cave in a far away land speaking Arabic. Our biggest enemy is sitting in a Building located at 1600 Pennsylvania Avenue, plotting and planning the eternal destruction of the United States of America and American Patriots with the tools made available through the creation of the Patriot Act.

What was sold to us 21 years ago today as a response to keep us safe from terrorism has been viciously flipped on us to treat us as if we are the real terrorists.

I never thought that 21 years after 9/11 I’d be saying that the biggest terrorists are those within our own government and the top brass of the FBI and DOJ.

Perhaps many of us as children, growing up, became pawns for the US government’s War on Terror propaganda machine.

But I see it. And 21 years later, I still feel profoundly affected by 9/11/01 and the horrific implications it has had on our country.

I refuse to forget. 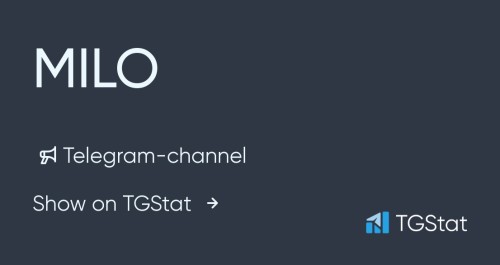 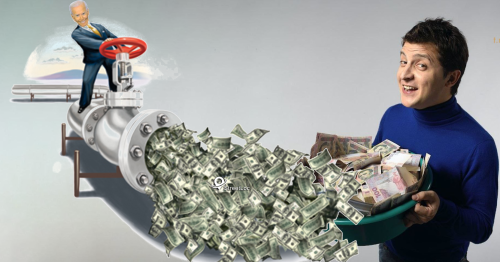 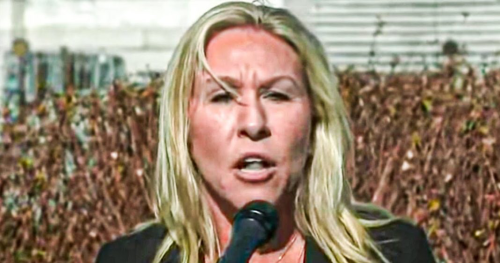