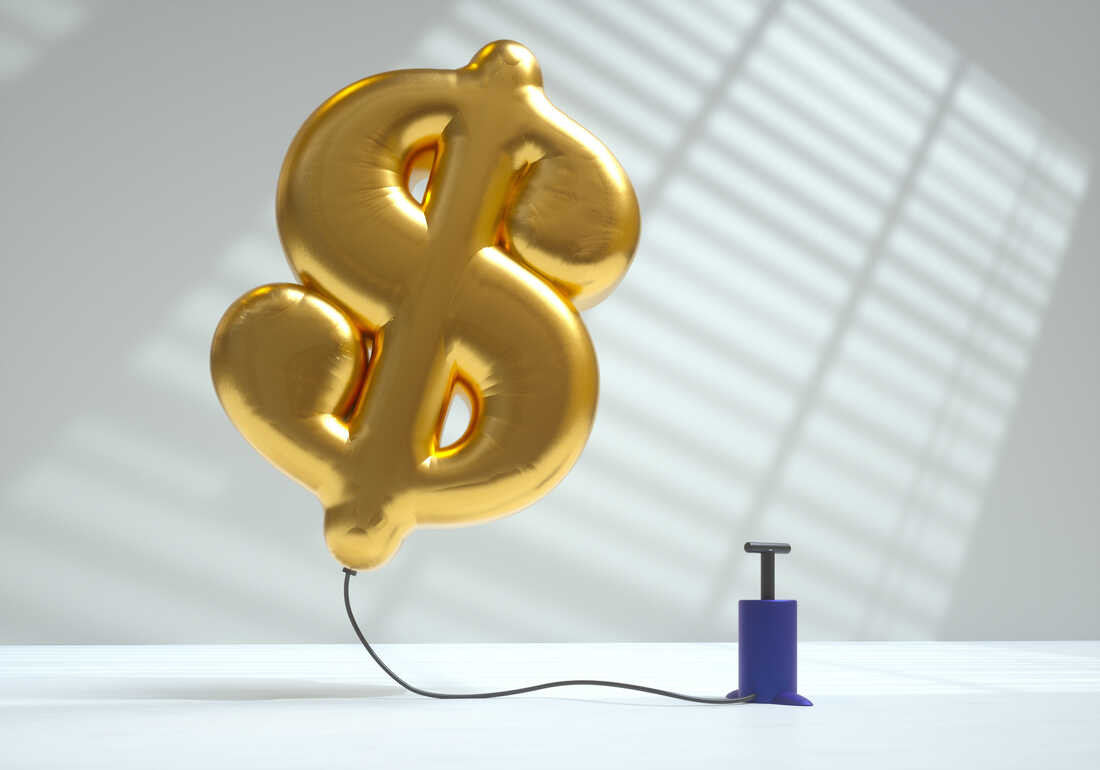 Inflation – it’s on everyone’s mind. Everyone is talking about how inflation is the highest it has been in forty years. With the slowing economy, what was said to be a “transitory” phase has turned into “stagflation.”

Under the circumstances, it pays to listen to the respected American economist Milton Friedman as he deconstructs this “alarming” phenomenon. The Nobel Laureate, speaking at the University of San Diego and the San Diego Chamber of Commerce in 1978, busted some well-established myths and shed light on the causes and cures.