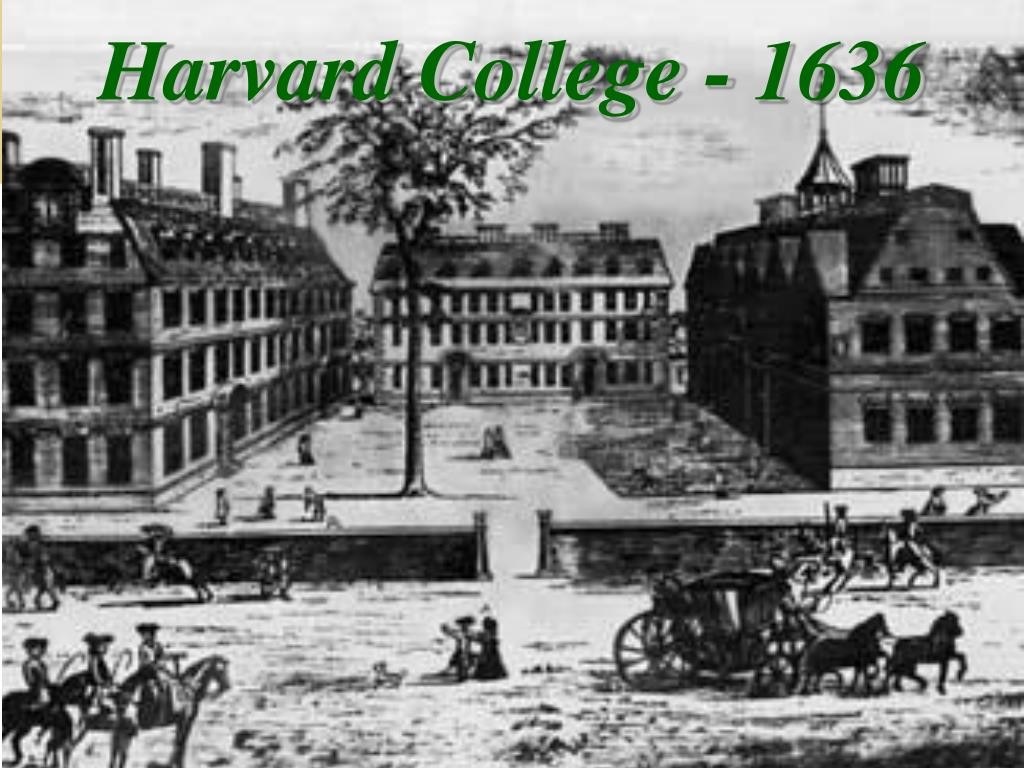 A barrage of amicus briefs was filed last month defending Harvard University and the University of North Carolina, whose use of race as a criterion in their admissions processes heads to the Supreme Court this term.

As others have noted , Harvard’s own data (as presented in the petitioner’s brief ) expose an odious pattern of discrimination. An Asian American student in the top decile of the “academic index” (“a metric created by Harvard based on test scores and GPA”) has a 12.7% chance of admission, while an African American applicant has a 56.1% chance. In the seventh decile, it is a 4% versus a 41.1% chance. Asian American students consistently have the lowest chance of admission at every decile, even though their academic scores are often higher.

Anti-Asian discrimination at elite universities has a long and ugly history. In 1985, the New York Times recounted what Princeton University professor Uwe Reinhardt witnessed at a graduate school admissions committee: "[W]e came to a clearly qualified Asian-American student ... and one committee member said, 'We have enough of them.' And someone else turned to me and said, 'You have to admit, there are a lot.'"

There is no other word for this except "racism."

https://www.washingtonexaminer.com/restoring-america/equality-not-elitism/stop-using-race-to-rig-college-admissions
‍
StreetLoc is one of America’s fastest-growing Social Media companies. We do not employ woke kids in California to “police” your thoughts and put you in “jail”.
StreetLoc is designed for Family, Friends, Events, Groups, Businesses and People. JOIN TODAY
Comments (0)